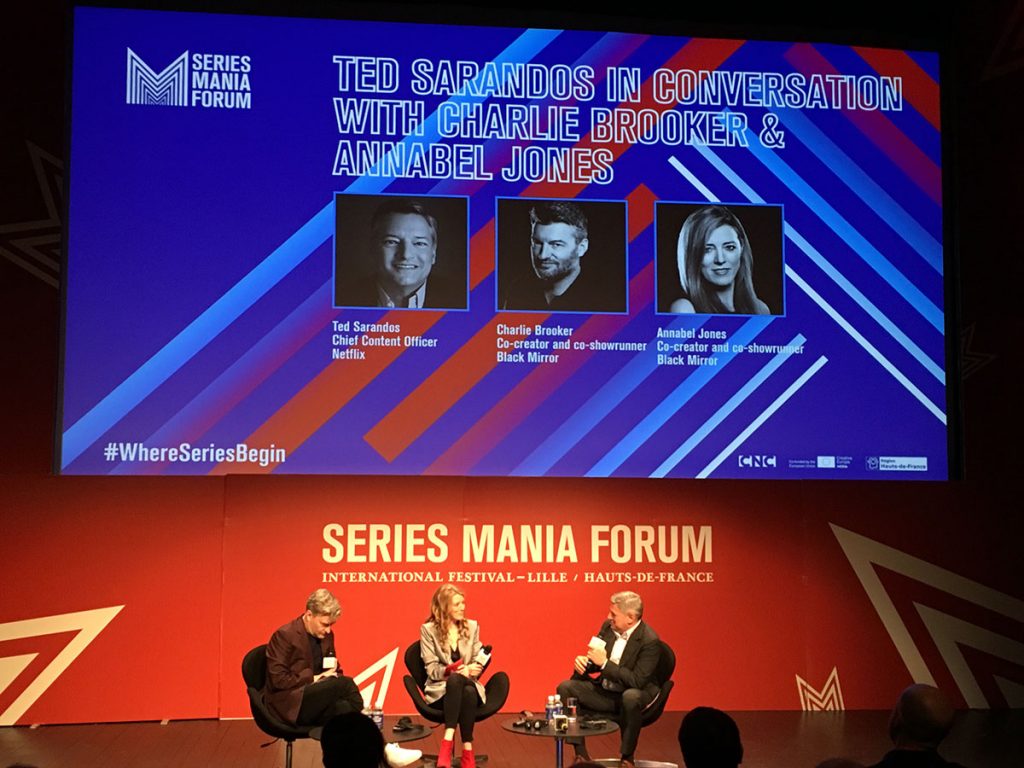 Series Mania has announced revised dates for its 2021 edition, with both its upcoming festival and forum to be moved back to August.

Rodolphe Belmer, president of Series Mania, and Laurence Herszberg, founder and general director of Series Mania, explained that the action was taken in light of the rollout of Covid-19 vaccination campaigns across the world and follows a similar postponement of French drama market Canneseries, announced last week.

A virtual version of the event, Series Mania Digital, is also planned for those unable to attend the physical festival, which had originally been planned to take place from 28 May to 5 June.

The Call for Series for the Festival, and the Call for Projects for the Forum has now been extended to 10 May, given the revised dates.

“As the saying goes, ‘Third time’s a charm’,” commented Belmer. “We are beyond grateful to the Hauts-de-France region and the city of Lille who have worked tirelessly to help us secure these dates in August and September.

“Everyone involved is keenly aware of the importance of Series Mania as the place where television series begin, as well as the value of an in-person physical event. I cannot begin to thank everyone enough, and just as important, I can’t wait to welcome everyone to Lille.”

“With these newly revised dates, we are confident that we will be able to once again focus on our original mission of bringing people together in a friendly, in-person, networking environment. And now, most of all, a safe and healthy environment thanks to the vaccine,” added Herszberg.

“Of all industries, the entertainment business is first and foremost a people business and what better way to gather once again after many months of separation than to celebrate in Lille with face-to-face meetings, world premiere screenings, and much more. This is indeed the best way to make television and business happen.”