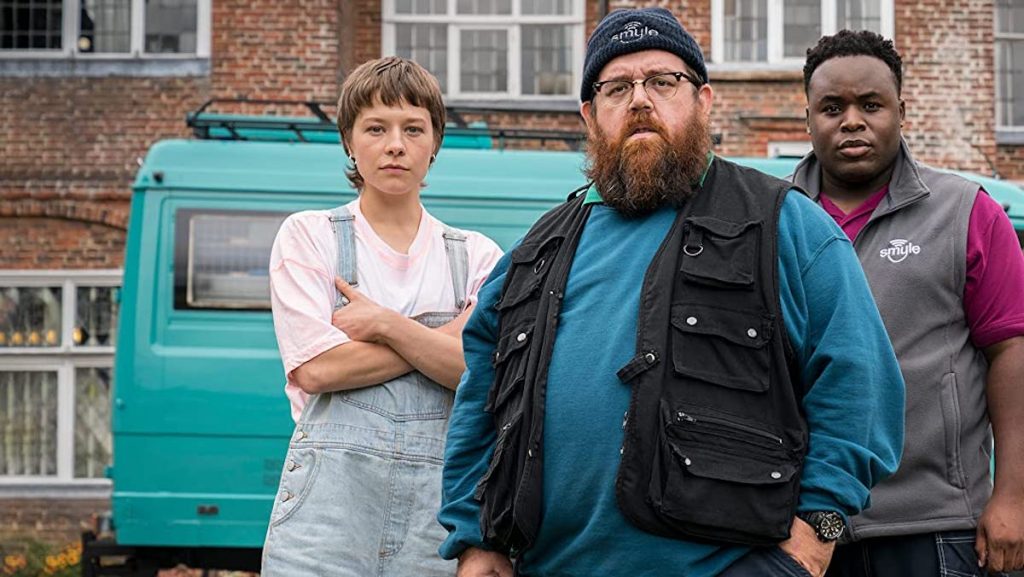 Produced by Amazon Studios and New Regency, the series, which is also titled Mr & Mrs Smith, will star Waller-Bridge and Glover in the lead roles as a husband and wife, both living secret double lives as assassins. Things soon become even more complicated when the couple are hired to kill one another.

The 2005 film starred Brad Pitt and Angelina Jolie in the title roles.

“Talk about the dream team. Donald and Phoebe are two of the most talented creators and performers in the world. It’s truly a dream for us, as it will be for our global audience, to have these two forces of nature collaborating as a powerhouse creative team,” said Jennifer Salke, head of Amazon Studios.

Nick Frost, who co-created the series with long-time collaborator Simon Pegg, announced the cancelation on social media. Frost described the cancellation of the eight-part series, which debuted in October 2020, as “a massive kick in the willy.”