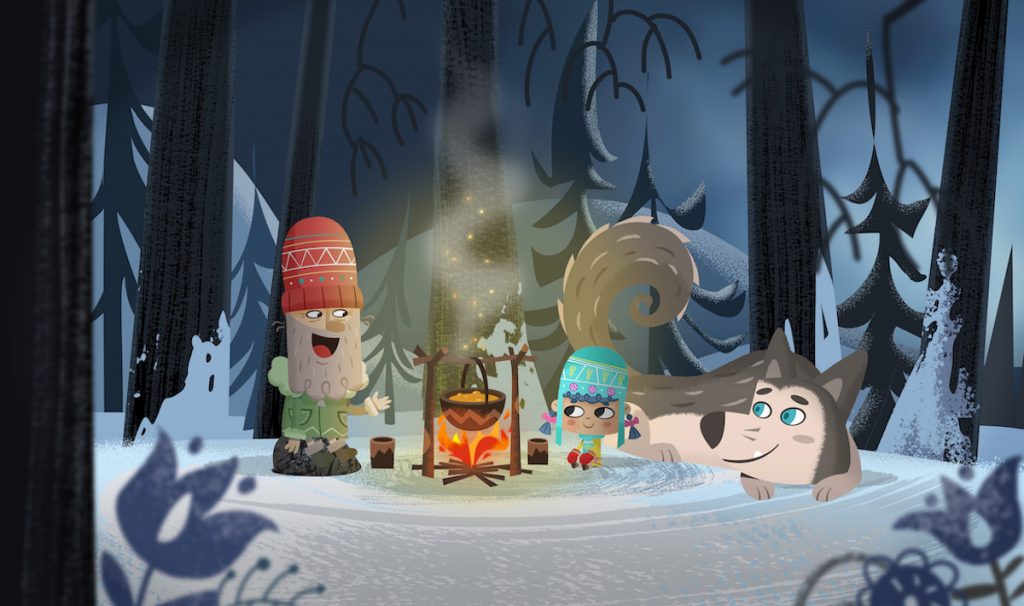 With the first week of Kidscreen drawing to a close today, TBI’s Mark Layton talks to Snipple Animation CEO Kaine Patel and new head of originals Karina Stanford-Smith about why increasing demand for children’s programming meant mid-pandemic was still the right time to move into original content.

Snipple CEO Kaine Patel tapped industry veteran and long-time colleague Karina Stanford-Smith to head up the move into original IP and he tells TBI that while the pair kept the new venture quietly under wraps while setting the wheels in motion, it has been a long time coming.

Content is being consumed at the fastest rate that it’s ever been consumed, not just by kids, but the entire demographic

“It’s been sort of an eight-year dream for me,” says the London-based Patel. “Karina and I met eight years ago, we worked on a couple of shows for Amazon and Jim Henson and it worked out really well. At the time, Karina was committed to her freelance contract and Snipple wasn’t quite where it needed to be, we were focusing on organic growth, so we weren’t looking for outside investment.”

However, while 2020 was a turbulent one for the industry for obvious reasons, the pandemic only hastened the rise of global streamers, all of which are hungry for content, and with the animation sector remaining resilient in the face of Covid-19, Patel seized the opportunity to realise his long-standing dream.

“If you look at Disney+’s numbers, [they have] 75 million subscribers; it’s like their 2024/2025 forecast and they hit those numbers last year. Content is being consumed at the fastest rate that it’s ever been consumed, not just by kids, but the entire demographic,” observes Patel. 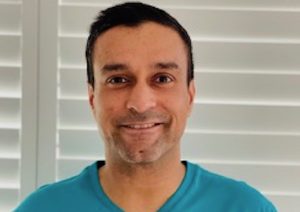 Already in “deep negotiations” with BGF, Patel contacted Stanford-Smith last year, with a ‘gut feeling’ that now was the time to move into original IP and, together with creator director Vincent James and creative development producer Simon Godfrey, they launched Snipple Originals.

“It’s been brilliant actually,” says Stanford-Smith; “We have just been quietly hatching our little plan for most of last year, busy working away and getting excited about the slate that we’re about to start to share this year and nobody knew.”

She adds: “Off the back of the announcement and the investment we’re actually ready to start pitching. Rather than having to get our heads down and start on development, we have three shows ready to go and another four or five in the pipeline that are all at different stages, but will be ready to go in the first two quarters of this year.”

Patel and Stanford-Smith add that while the BGF funding was obviously very welcome, the plan was always to launch Snipple Originals with or without the money.

Instead, Patel says that it offers the company security and the knowledge they can hire the right people for the right job: “If we need to have a writer’s room or a high-end background artist come and help to visually develop our content, the money’s there to help us make sure that what we take to market is top calibre and has been well thought out. The money just gives the company the stability.” 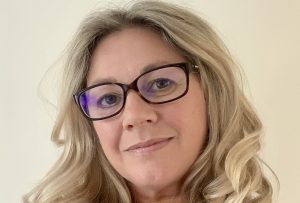 While its originals division is new, Snipple is well-established in the kids animation sector, having been founded by Patel more than a decade ago, alongside studio director Jonathan Tinsay and creative director Romy Gacia. Its portfolio of animated productions includes Where’s Waldo? Dora And Friends: Into the City! Animaniacs, Green Eggs And Ham, Ducktales, Be Cool Scooby Doo and Phineas And Ferb.

Snipple’s first foray into original IP, however, is a trio of shows that all vary wildly in tone and demographic, reveals Patel: “The three shows we’ve got, you would genuinely think they were done by three different teams. Ready to go is our adult animated series Trippin’, we have our 6-11 superhero action-comedy Peeled Prawn & Shaved Sheep and we have our upper-preschool magical adventure show Snö, which is beautiful, and they’re ready to take to market and hopefully our clients and children and families around the world will fall in love with them as much as we have.”

Also announced and in the works are Cassidy’s Castle, a “metaphysical mystery” series for ages 6-12 and Wise Island Woohoos, described as an environmental edutainment series aimed at 3-6-year-olds.

Stanford-Smith says that working on Trippin’ was a particular highlight and a “massive departure” from the work she had done previously, which had mostly been pre-school and pre-teen content. 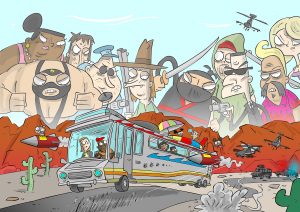 “What fun we had, our little team coming up with this idea,” she says of the ‘boundary-pushing’ show that Snipple describes as a “high octane and extremely offensive US road trip.”

“There’s only one [adult animation] in the first batch, but I think we’ll probably do more because we’ve enjoyed it so much,” she adds.

Adult animation is currently enjoying something of a heyday and Snipple is all set to enter that space, which Stanford-Smith notes is flourishing, in part, again, thanks to the content grab from global streamers.

“Traditionally they were hard to place with traditional broadcasters, as obviously there are not as many consumer products around them, so are probably harder to get a return on an investment. But now, with the streamers, and people realising that there is a lot of scope out there for animation for adults, it’s absolutely a game-changer, because there are so many more places to show it and they’re screaming out for content.”