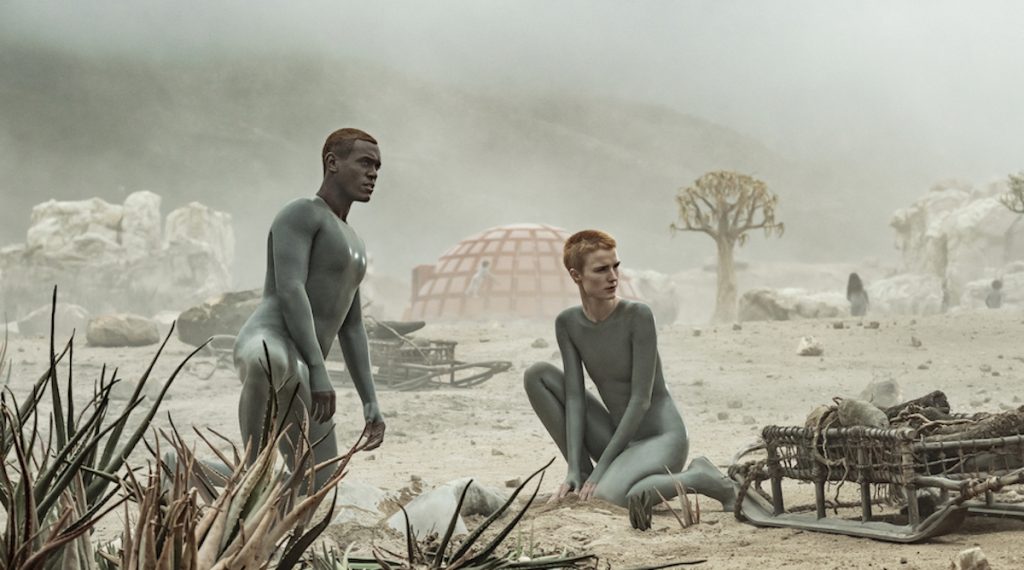 HBO Max will expand to 39 territories across Latin America and the Carribean in June, WarnerMedia has confirmed.

The long-expected expansion will mark the first time that the premium SVOD will be available outside of the US, with plans also in the works to convert existing HBO OTT products across Europe into HBO Max over the coming months.

Subscribers in these regions will gain access to content from WarnerMedia’s international family of brands, including HBO, DC and Warner Bros, including original shows such as Raised By Wolves, Love Life and The Flight Attendant.

Johannes Larcher, head of HBO Max International, commented: “We are thrilled for the launch of HBO Max in Latin America and the Caribbean, which is the first step in bringing WarnerMedia’s Direct-to-Consumer service to consumers outside of the US, and around the world.”

In related news, HBO Max has announced an eight-episode series order for a comedy with the working title of Rap Sh*t from Insecure co-creator Issa Rae and her Hoorae Productions.

Syreeta Singleton will showrun and exec produce, alongside Rae, who will write the pilot, Montrel McKay, Jonathan Berry and Dave Becky. Hip hop duo Yung Miami and JT of City Girls are attached as co-exec producers, as are Kevin “Coach K” Lee and Pierre “P” Thomas and Sara Rastogi.

The half-hour comedy will follow two estranged high school friends from Miami who reunite to form a rap group.