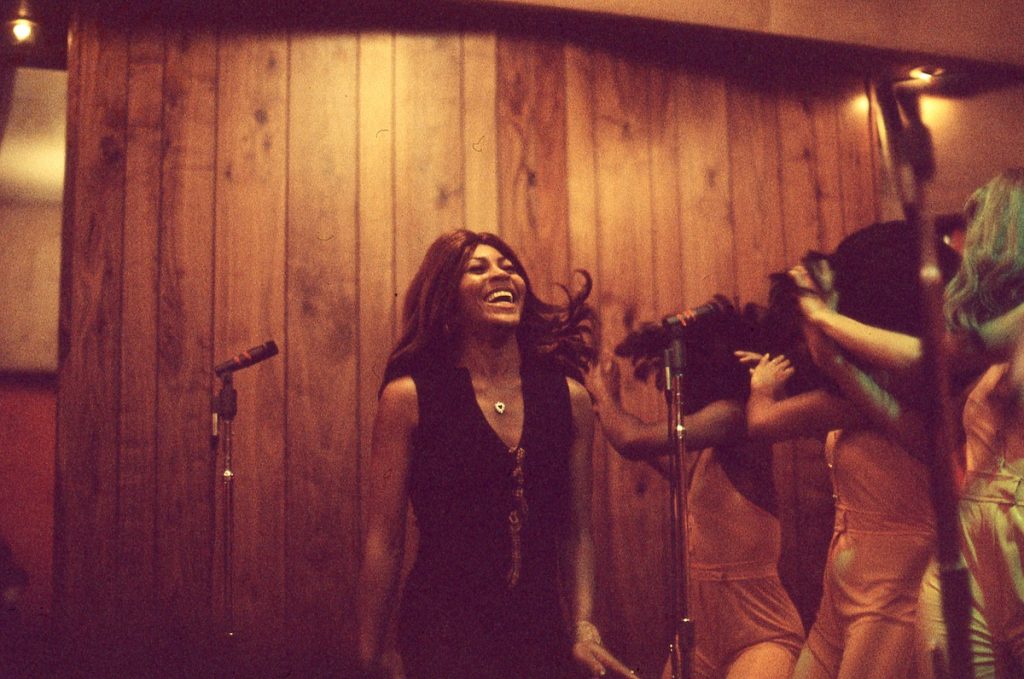 HBO and HBO Max in the US and Sky Documentaries in the UK have acquired a new feature documentary about the life and career of US-born Swiss music icon Tina Turner, to air in March following its theatrical release.

Universal Pictures Content Group has taken global rights to the doc, excluding North America and the UK, with a theatrical release planned in multiple territories in summer before it lands on digital, TV, SVOD and other home entertainment platforms.

Tina will debut in March in the US exclusively on HBO and will be available to stream on HBO Max. UK-based Altitude will meanwhile release the feature theatrically and on home entertainment across the UK and Ireland in April concurrent to its broadcast on Sky Documentaries.

The documentary offers a “revealing and intimate look” at Turner’s story, charting her rise to early fame, her personal and professional struggles throughout her life and her resurgence as a global phenomenon in the 1980s. It includes interviews with Turner herself as well as those closest to her.

Lightbox co-founders Simon and Jonathan Chinn described the feature as “the ultimate celebration of a global superstar and an intimate portrait of a woman who overcame extreme adversity to define her career, her identity and her legacy on her own terms.”