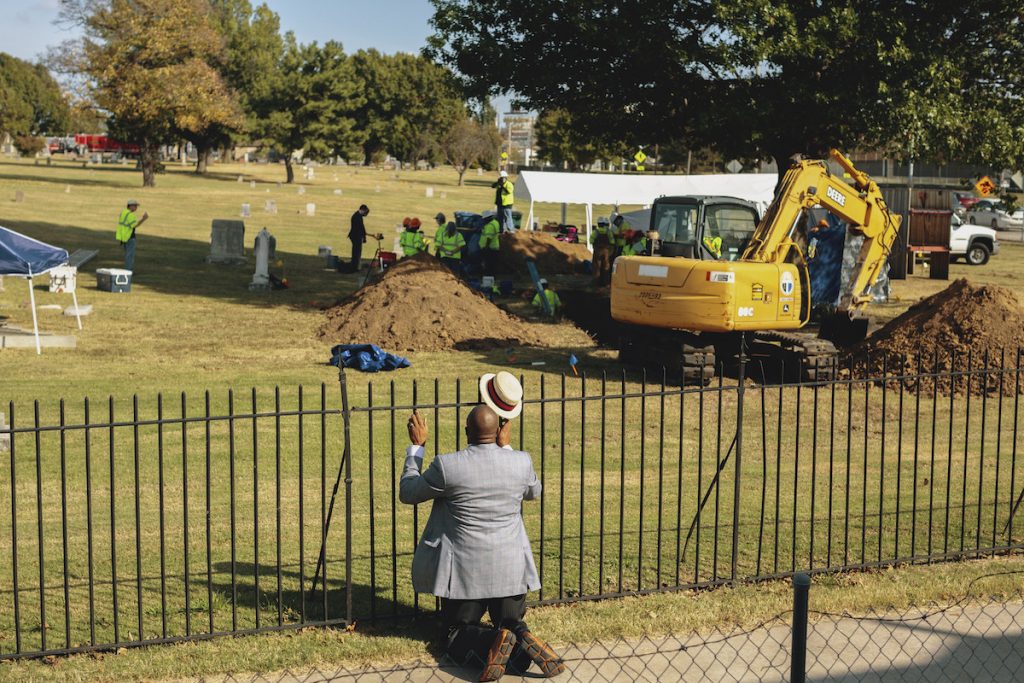 National Geographic has unveiled a raft of factual premieres across its spring schedule, including science, adventure, historical and exploration content.

Among the highlights are Red Summer (working title), which is being produced by Trilogy Films and Trailblazer Studios in association with National Geographic Studios and is expected to premiere on National Geographic in June this year as a two-hour special.

Red Summer airs 100 years after the two-day race riot in Tulsa, Oklahoma, in the US, which led to the death of as many as 300 Black people and as many as 10,000 homeless and displaced.

Race To The Center Of The Earth, meanwhile, is a seven-part series debuting next month from The Amazing Race team, which pits four teams of three against one another in a nonstop sprint across the globe for a $1 million prize.

Other highlights include the March debut of Genius: Aretha, starring Cynthia Erivo as singer Aretha Franklin, on National Geographic and Hulu; a new season of adventure show Running Wild With Bear Grylls, also for Nat Geo in March, as well as a May return for Gordon Ramsay: Uncharted on Nat Geo and Disney+ and two-hour wildlife special Kingdom Of The Polar Bears on Nat Geo Wild in April.

“In the wake of this extraordinary and unprecedented year, we remain focused at National Geographic on telling stories that remind us that beauty and wonder still exist in our world,” said National Geographic president of content Courteney Monroe. “From Impact With Gal Gadot to Secrets Of The Whales and the return of Uncharted with Gordon Ramsay, National Geographic transports audiences around the globe, inspiring a new generation of explorers and adventurers.”