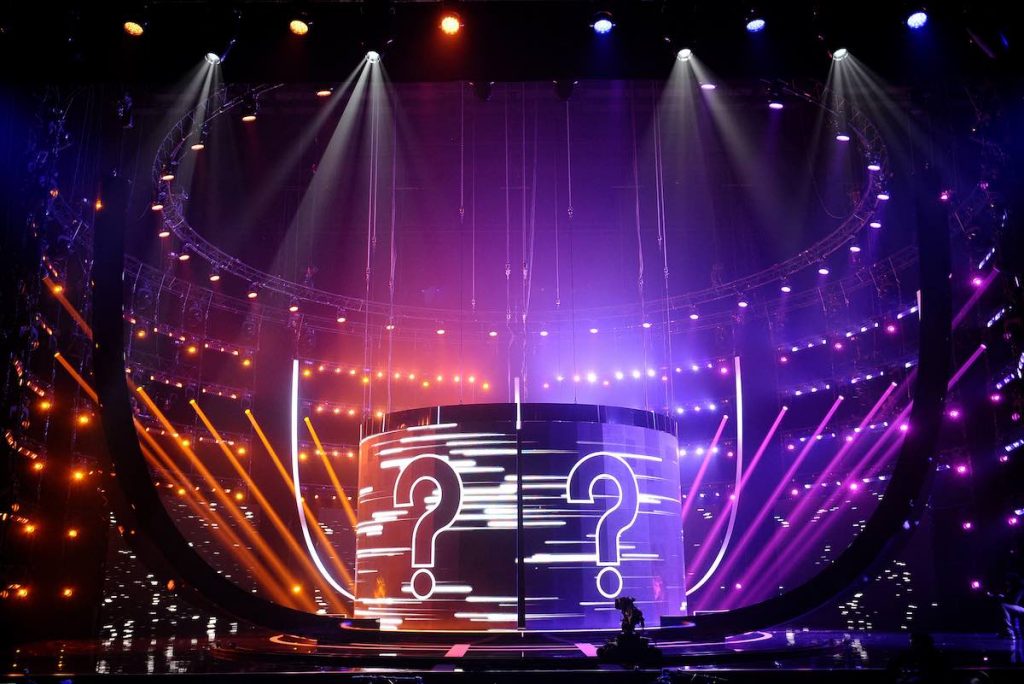 ITV Studios (ITVS) has picked up remake rights to French singing format Mystery Duets in the US, the UK and in countries across Europe, after striking a deal with distributor Can’t Stop Media.

Finnish broadcaster MTV3 has also acquired rights to the show, with the deals coming ahead of the format’s debut in France on TF1, where it will premiere on Friday, 26 February as Duos Mystères.

The show has been created and is being produced by DMLSTV, which has been behind The Secret Song, which Can’t Stop also sells.

The format sees musicians and celebrities singing a duet without knowing who their partner is. Viewers only know the identity of one of the singers and are given clues to guess who their partner may be prior to the performance. The audience – and the singers – then discover who each other is when a screen separating them rises.

Ahead of its TF1 launch, Can’t Stop has struck development deals for 12 countries, including the multi-territory deal with ITVS, which has locked the format’s rights for the US, the UK, Germany, Scandinavia (Sweden, Denmark and Norway), Australia and Israel.

In the Netherlands and Flemish-speaking Belgium, Vincent TV is on board, while Can’t Stop will be working with Blu Yazmine in Italy.

Matthieu Porte, Can’t Stop Media’s co-founder, said the fact the deals had been struck prior to the show’s debut highlighted that it is “one of the most promising shiny-floor shows in a long time.”

Fabrice Bailly, director of programmes at TF1, added: “Once again, TF1 as a leader supports the French creation of new formats. We strongly believe in this new programme, which conveys positive values and will give viewers a lot of emotion.”

Jani Hartikainen, head of drama & development at MTV3, added: “We are very excited to work again with Can’t Stop Media, which delivered us the hit format Secret Song. Mystery Duets is just what we are looking for. It is engaging, emotional and entertaining. It has all the elements that our audiences love.”