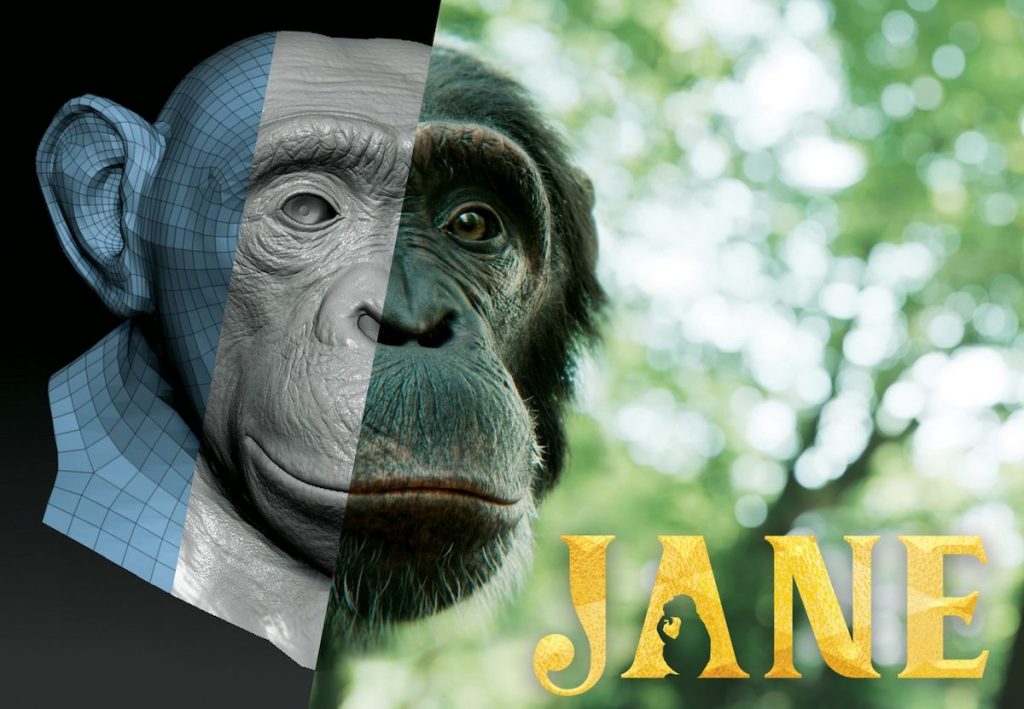 Apple TV+ has give a straight-to-series order to a hybrid live-action and CGI kids series inspired by the life and work of British primatologist Dr Jane Goodall.

The show was first announced at last year’s Kidscreen and at the time was presented as a 26 x 11-minute series. The show follows 10-year-old Jane Garcia, whose active imagination sees her pretending that she is working to save different endangered animals in each episode.

Jane will be the second Apple Original children’s series to be produced by Sinking Ship Entertainment, following its co-production of Ghostwriter with Sesame Workshop for the platform, which recently launched its second season.

In related news, Sinking Ship has also just acquired the distribution rights to The Demon Headmaster from BBC Children’s Productions.

Based on the book series by Gillian Cross, it follows a group of teens who discover that their teacher possesses sinister powers and an evil agenda.