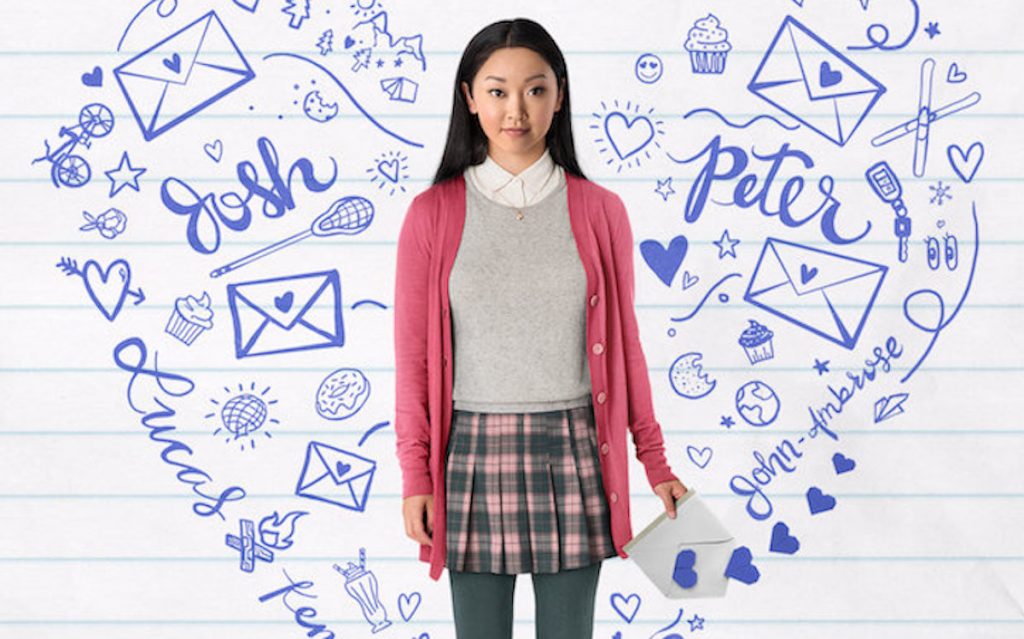 To All The Boys I’ve Loved Before

The eight-part series is being co-produced by Amazon Studios and US-based Wiip for Prime Video, with original author Han, who wrote the pilot, attached to showrun alongside Gabrielle Stanton.

Han, Stanton and Karen Rosenfelt will also serve as executive producers, along with Paul Lee, Nne Ebong and Hope Hartman from Wiip.

“The Summer I Turned Pretty is many years in the making and I’m so excited to tell Belly’s story in 2021,” said Han. “For the long-time book fans, I think it will have been worth the wait. For those newly discovering the Summer series, I hope you fall in love with these characters and this place that is so dear to my heart.”