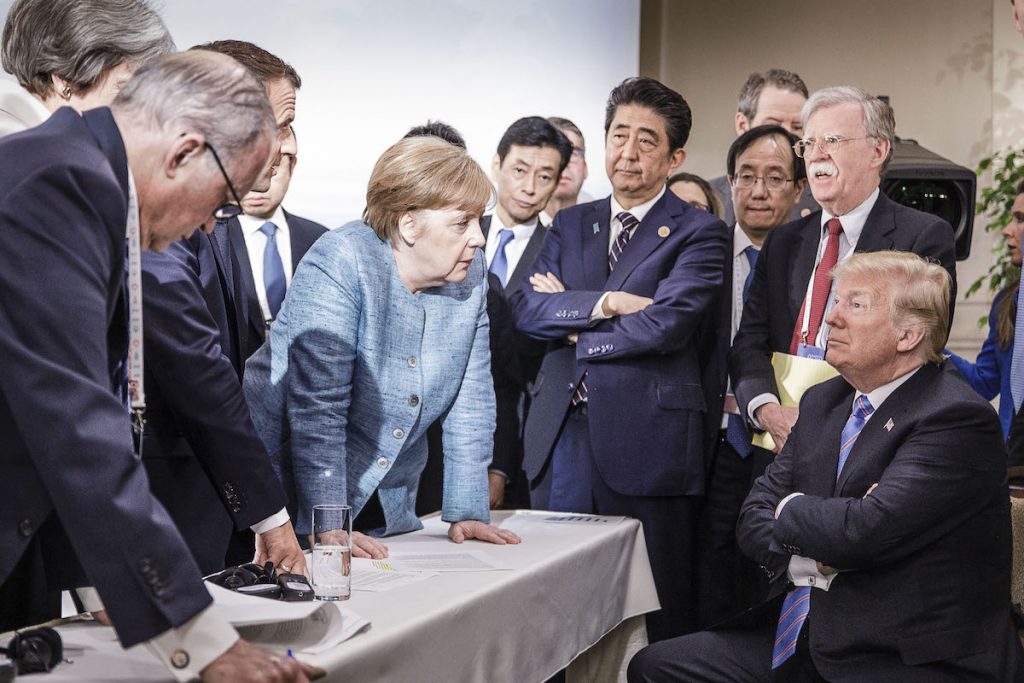 UK factual producer Brook Lapping launches its three-part docuseries Trump Takes On The World on BBC Two next week. Series director Tim Stirzaker reveals how his team’s persistence through a pandemic – and an impeachment – secured unprecedented access to the former US president’s inner circle.

When we started developing this series in the autumn of 2019, we knew that access would be our biggest challenge. Our goal was to interview those who were in the room for the crucial moments of Donald Trump’s foreign policy. Trump’s White House was not famed for its openness to journalists – certainly not those of us from the mainstream media – and we were asking insiders to tell us about their most sensitive conversations with the President.

Trump’s White House was not famed for its openness to journalists – certainly not those of us from the mainstream media – and we were asking insiders to tell us about their most sensitive conversations with the President.

The reputation of Brook Lapping – in particular series producer Norma Percy – is a great way to open doors at the start of a production like this. When you can say that you’ve interviewed presidents, prime ministers and their top officials going back decades, it’s often enough to get your foot in the door. But that’s just the first step.

Next comes many months of talking to people off-the-record to try to convince them to go on camera. When it became clear that we were going to have to make the series during a pandemic, without the ability to meet anyone face to face, most of us on the team wondered whether it would be possible.

Fortunately, we were able to make two research trips to the US before the lockdown. The second of these came just in time – in late February 2020, a few weeks before non-essential travel between the UK and US was banned. While we were in Washington, one of Trump’s own officials warned us of the crisis that we were about to see unfold. His words stayed with us in the months ahead as we saw his predictions play out across the world. 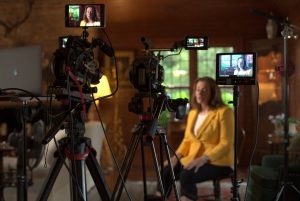 We had been due to start filming in April and pushed this back while we tried to work out how we were going to adjust the production, but we knew the push for access couldn’t wait so continued as best we could.

By this stage, we’d met a number of Trump’s top officials who had already left office, like National Security Adviser H.R. McMaster and his deputy, K.T. McFarland. Having their agreement proved essential, because we could reassure others that they weren’t going to be alone if they went on camera.

It wasn’t just in the US that we needed to get access. In a film about Trump’s foreign policy we would need the other side, and so the team started drawing on all the contacts they possibly could in Europe, the Middle East, China and Korea.

In the first months of the lockdown, we were surprised at how open some people were to having an off the record talk on Zoom rather than in person. A few of our contributors told us that they had been so frustrated stuck at home that the opportunity to have a chat with someone was a huge relief – and we began to gather some stories that we knew would make great scenes in the series.

But the Covid crisis did slow us down – especially with some of our more evasive targets. The ability to say to someone, “We’re going to be in Washington next week, could we meet for a quick chat?” is a really helpful tool that we couldn’t deploy, while the pandemic provided a ready-made excuse for people who were naturally uneasy about taking part. And it was far from the only crisis that hampered the production – an impeachment, multiple resignations from top Trump officials, a contested election – we became all-too familiar with hearing the phrase, “We just need to wait for the dust to settle.” 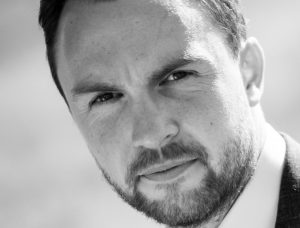 By the time we started filming, we were far from certain what our final cast list would be. This is often the case on a series like this – many of the very top names only come in late on once you’ve filmed everyone else – but last July, when we shot our first interviews, it felt more of an act of faith than normal that we’d get some of our big targets.

Of course, we could have just said that we would put the production on hold, allow that dust to settle. If Trump lost the election, some of those who were concerned about getting on the wrong side of a sitting president might be more comfortable taking part.

But these films aren’t just about access, they are about timeliness. The intention was always for it to go out around the end of Trump’s presidency or the beginning of his second term, which in either case would have felt like the right time to take a rational, in-depth look back at the past four years.

And so we pushed on, still filming interviews long after the edits had started. Some of our top interviewees only agreed to take part after the election results and so came very late in the day. It made for a slightly less streamlined edit than normal but the access steadily improved month by month. 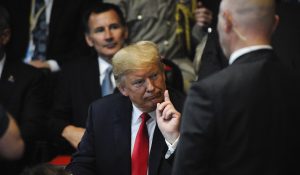 Our indefatigable researcher kept on calling the White House on an almost daily basis and we eventually got Trump’s top economic adviser Larry Kudlow, as well as trade representative Robert Lighthizer. Our Middle East producer chased down every contact she had and the elusive Israeli ambassador finally agreed to an interview; our fixer in South Korea managed a breakthrough after months of rejections and got someone who’d met face to face with Kim Jong-un. Here, the flexibility of remote filming helped – I could be in the edit in the morning and then move to a different room in the afternoon to film an interview in the US. John Bolton (former national security advisor), for example, proved especially difficult to pin down and we had to scramble to find a location at the last minute when he gave us a date.

We shot what will (probably) be the final interview of the series just in the last week of January and it was a particularly satisfying one. On our very first research trip in September 2019 we were told that this person was absolutely key to understanding Trump’s strategy in Asia. We set about contacting him from that moment, and nearly 18 months later, we finally pinned him down. Persistence really does pay off.