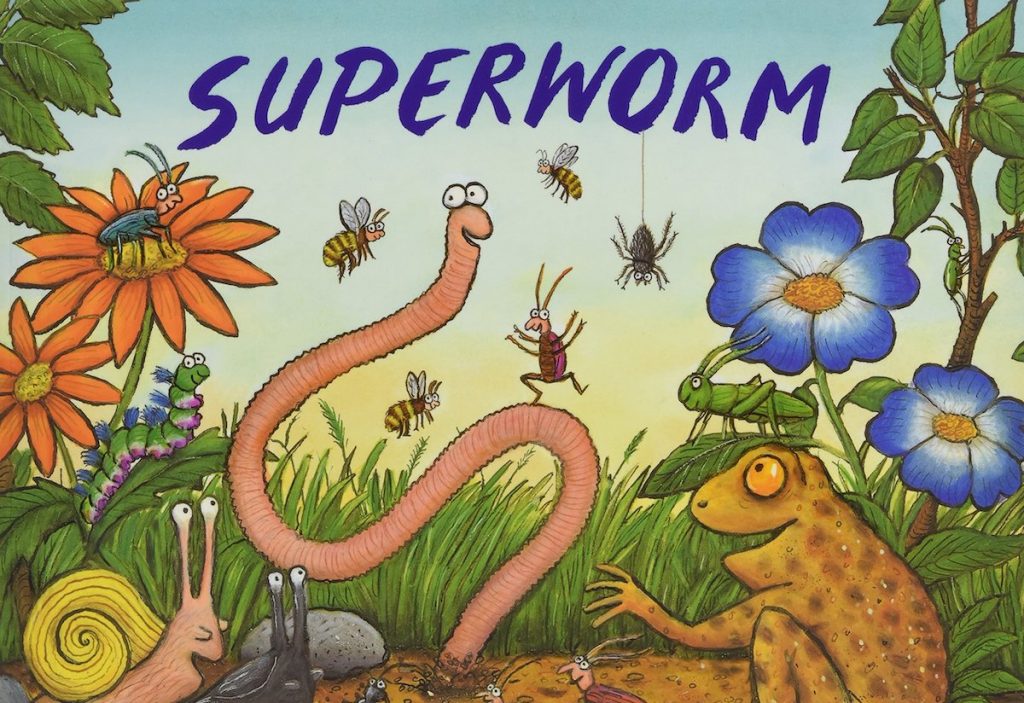 The UK’s BBC has re-teamed with Magic Light Pictures, commissioning an animated adaptation of Superworm, the children’s story by Julia Donaldson and Axel Scheffler, for Christmas broadcast.

Magic Light will produce the half-hour animation, which is being directed by Sarah Scrimgeour and Jac Hamman, from a script by Max Lang and Suzanne Lang. Barney Goodland is producing, while Martin Pope & Michael Rose will exec produce for Magic Light. Animation services will be provided by Blue Zoo Animation Studio.

This new project will be the ninth TV adaptation of a Donaldson and Scheffler book for the BBC by Magic Light. The most recent project was Zog And The Flying Doctors, which was broadcast this past Christmas and secured seven million viewers in all-screen +30-day figures. Other past collaborations have included The Highway Rat, The Gruffalo, Stick Man and Room On The Broom.

Superworm, which will be shown on BBC One and VOD service BBC iPlayer, will be headed by the vocal talents of Olivia Colman and Matt Smith and tell the story of the super-long and super-strong worm who goes out of his way to help other animals and insects.

Martin Pope, co-founder of Magic Light Pictures commented: “We’re delighted to be making Superworm for BBC One. It’s a lovely comedy. Superworm’s a brilliant central character, who has great friends who will ultimately triumph over the wonderfully entertaining villain, in this delightful story based on the book by Julia Donaldson and Axel Scheffler.”