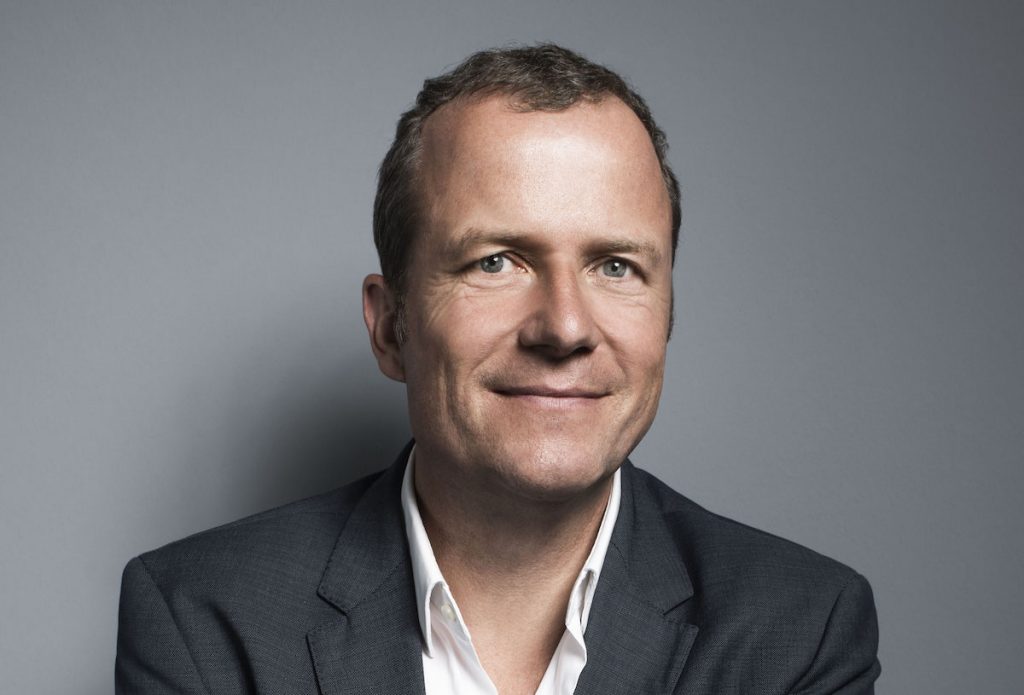 Christoph von Issendorff has left German prodco Constantin Entertainment after more than 18 years with the company.

The former SVP for international business development was managing director of the Constantin Entertainment’s international subsidiaries and was responsible for in-house TV productions as well as licensing, co-productions, project development and consulting in Abu Dhabi, China, Spain, France, and other countries.

During his tenure, the company worked on international projects Ninja Warrior for Austria and Hungary, MasterChef for the Czech Republic, Slovakia and Bulgaria and The Voice for Switzerland and Israel.

The exec now plans to turn his attention to international projects. “It’s time for new adventures,” said von Issendorff. “At Constantin, I had great opportunities to explore international markets, secure partnerships and produce quality TV in 20 countries. It has been my privilege to work with amazing colleagues around the world.”

“Our industry is not the only one that relies on international development as a core business activity. I’m looking forward to bringing my knowledge and professional network to exciting upcoming projects,” he added.

Company MD Otto Steiner described the outgoing exec as “instrumental in shaping our company’s success abroad over the past 18 years.”