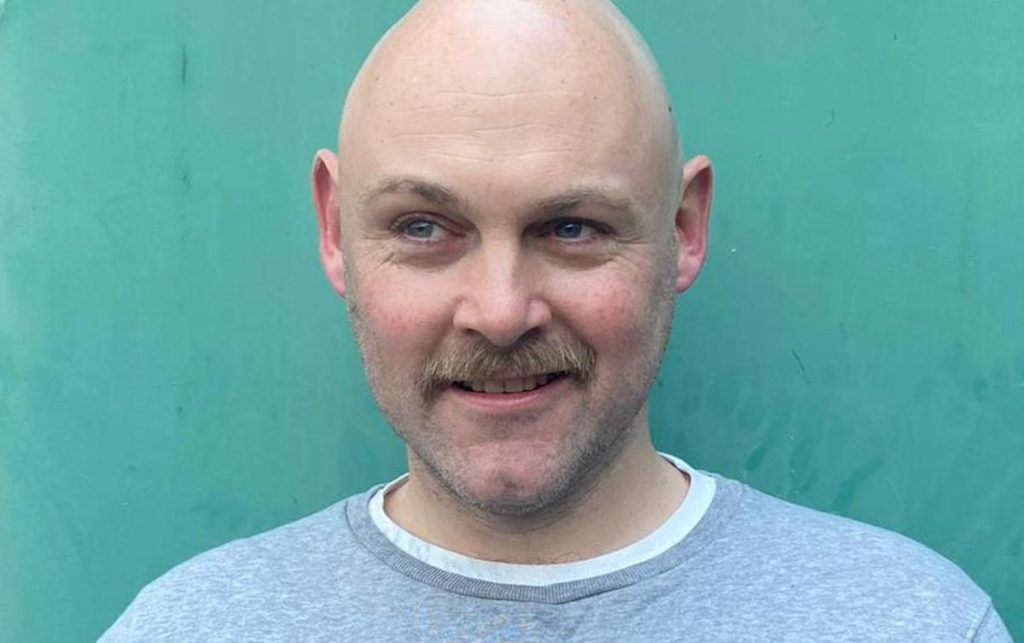 Oscar-winning producer Passion Pictures has hired David Moulton from Minnow Films as its creative director, with a remit to grow its docuseries slate for broadcasters and streamers.

Moulton was most recently director of development at UK-based Minnow, where he oversaw the company’s global expansion and gained credits on shows including Netflix’s Bad Boy Billionaires.

Prior to that, he worked at 72 Films on shows including docuseries Redcar, for BBC Two, and has also had stints at Ten Alps and the BBC.

His new remit includes expanding Passion’s feature output into docuseries, while also increasing the company’s efforts to work with young and diverse talent.

As part of that push, Chris Williams, a recent graduate of the Mama Youth project – a UK-based programme aimed at tackling misrepresentation of people from under-represented groups in the media – has also been hired by Passion.

Moulton said: “Joining one of the world’s most creative independent production companies is an honour. Together we will build a premium slate of ideas that combine innovative storytelling, purpose, and global reach, and we’ll be bringing exceptional stories to partners new and old.

“In these uniquely challenging times, quality, factual television has never been more important. I want to help ensure it lives up to its big moment.”

Andrew Ruhemann, founder of Passion Pictures, added: “We share a passionate desire to tell diverse, meaningful stories across all platforms, and formats, as well as a major interest in discovering and nurturing creative talent in the documentary field. He is the perfect person to manage and realise these big ambitions.”

Passion Pictures has offices in London, Paris, Barcelona and Melbourne, with a slate that includes feature docs such as The Australian Dream, Circus Of Books and Andy Murray: Resurfacing.

Shows from sibling Passion Planet include feature doc Serengeti Rules, the BBC special The Octopus in My House, and the upcoming PBS series, H2O: The Molecule that Made Us.