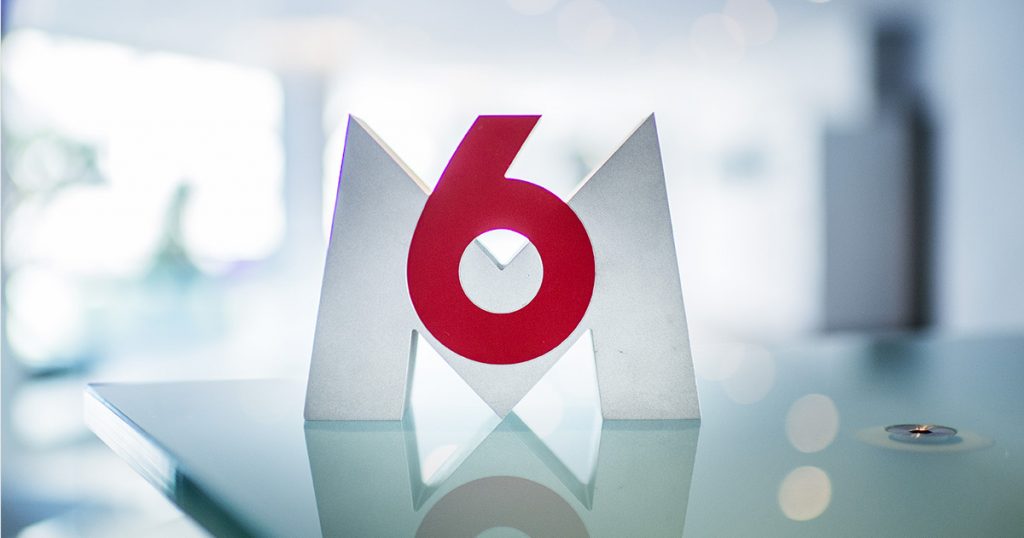 Bertelsmann is said to be looking for a deal worth around €3bn ($3.6bn) for the M6 Group, which it controls through its subsidiary RTL Group, and includes its flagship TV channel M6 and the radio station RTL.

Shares of the company jumped 9% on Friday after Reuters, which broke the story, first reported the sale plan.

The news service says that the French TF1 Group and Italy’s Mediaset have also been approached, as has Czech billionaire Daniel Kretinsky, who owns stakes in French newspaper Le Monde and German broadcaster ProSiebenSat.1.

Bertelsmann, which was founded in 1987 by Nicolas Tavernost, is reportedly yet to initiate any formal sales process, with talks still at an early stage.

A successful sale of RTL Group’s a 48% stake in M6 would see Bertelsmann exit France following its deal to sell print magazine group Prisma Media to Vivendi last year. The company is apparently focused on strengthening it position in the US, acquiring publisher Simon & Schuster for almost $2.2bn in November.