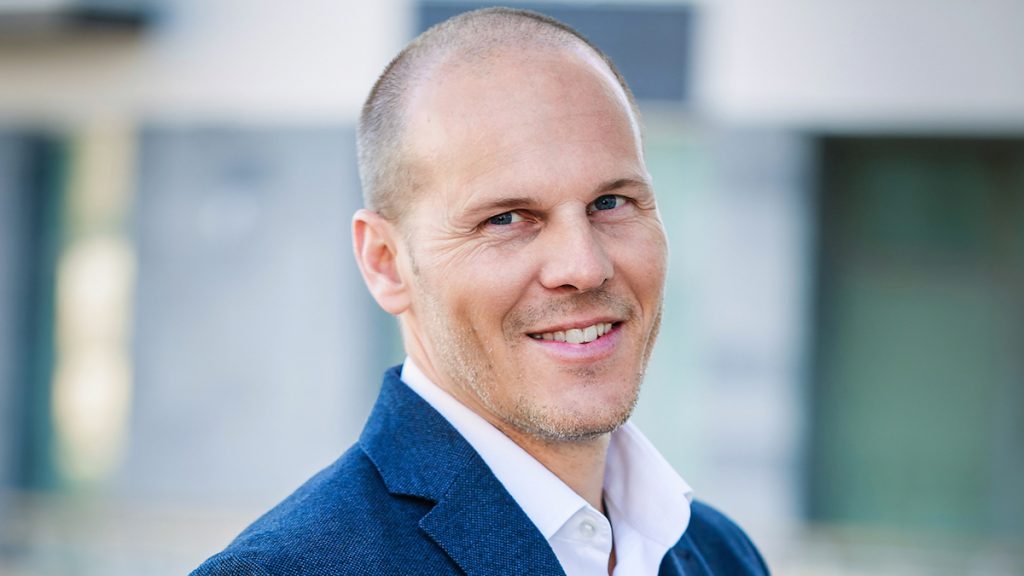 Holmberg has been tasked with driving expansion and growth of the OTT service, which claims more than three million active customers and is available across the Nordics and Baltics. It offers more than 12,000 movies and 4,000 episodes of TV shows acquired from US studios and Nordic film companies, as well as content from its own library.

Holmberg has a background in gaming and sport, most recently serving as group CEO at Malta-based Raketech Group.

Prior to that, he was CEO at Bethard Group and general manager at Rational Group Malta, where he established PokerStars’ European operations. Holmberg joins the company this month and reports to Michael Porseryd, CEO at SF Studios.

Porseryd said: “[Holmberg] is a highly regarded leader with solid experience in driving growth and digitalisation in rapidly changing industries in an international environment. Michael has a great understanding of consumer behavior and what is required of SF Anytime to further grow and strengthen its position.”

Holmberg added: “When I received the offer from SF Studios, it was an obvious choice to say yes. I see a great potential in SF Anytime and it feels extremely inspiring to continue to build SF Anytime’s digital business and brand in Sweden and internationally.”

SF Studios is one of the world’s oldest film companies and celebrated its 100th anniversary in 2019. The company is headquartered in Stockholm, Sweden and has offices in Oslo, Copenhagen, Helsinki and London, producing and distributing feature films and TV series as well as streamer SF Kids alongside SF Anytime.