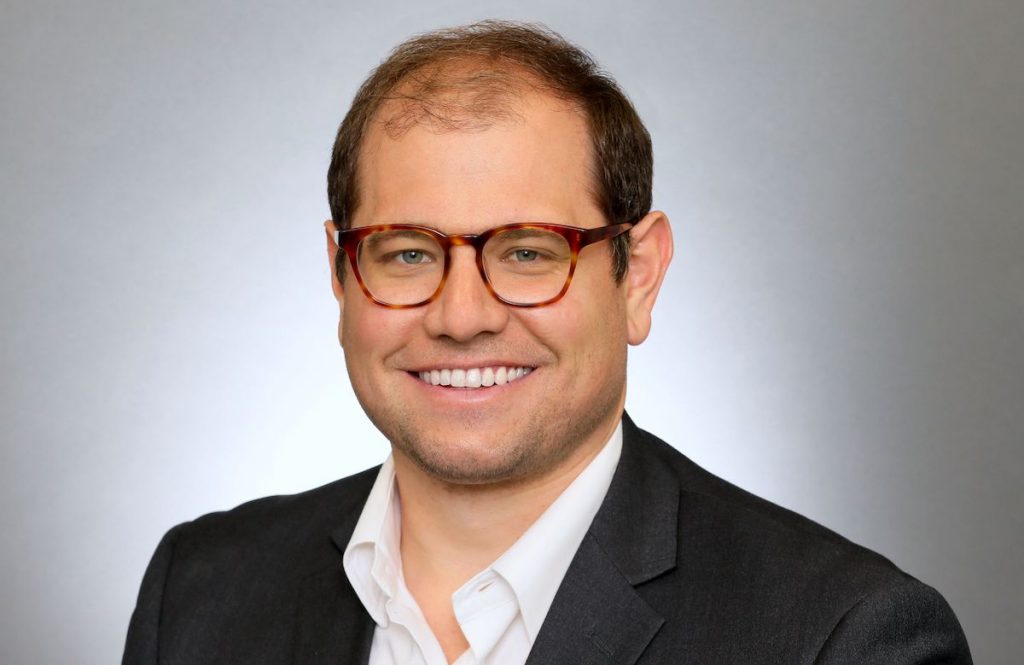 Joey Kern becomes VP of production and Kimberly Rosenblum has been named VP of business affairs at ITVS America, which is led by Philippe Maigret. 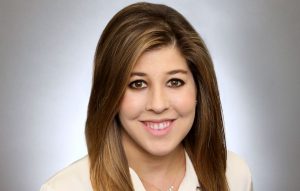 Kern joined the company in 2019 to work across series production and assist communication between productions and the studio and network, while Rosenblum – who also joined two years ago – negotiates and draft deals with writers, producers, performers and co-production entities across the company’s scripted slate.

Maigret said: “I have been continually impressed with Joey’s and Kimberly’s work since they joined the company two years ago – with their support in ensuring we are a studio with whom producers, talent and talent reps reps always want to work; and their contributions to our success in expanding our creative footprint and production pipeline through our JVs and group operational structure.”