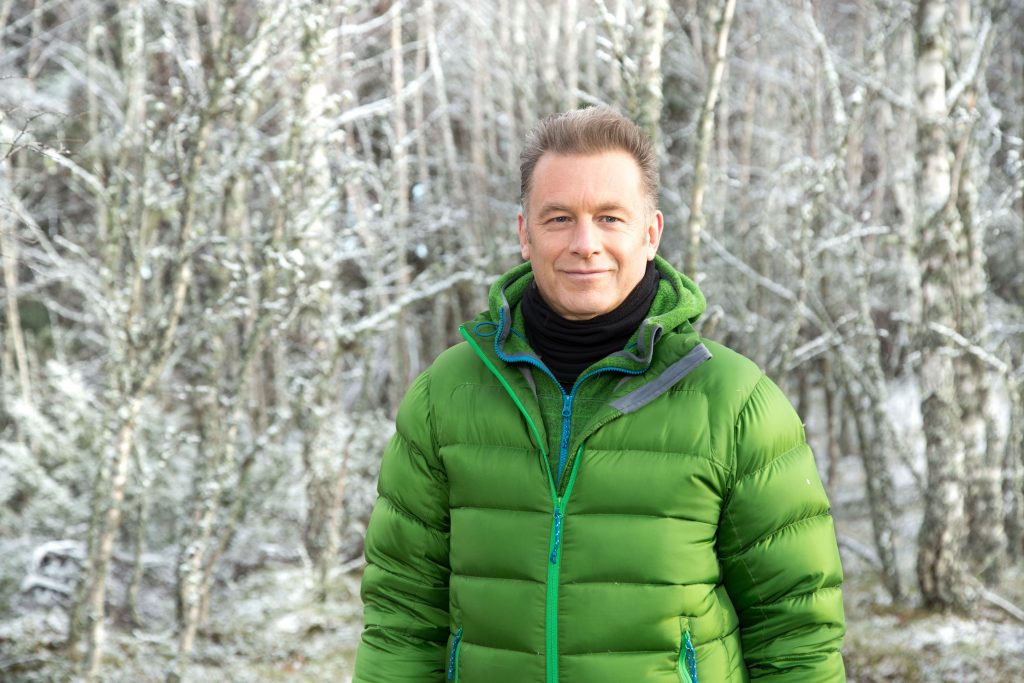 Last night’s episode of the BBC Two series served as something of a test-run for broadcasting live shows powered by a hydrogen generator and, according to BBC Studios, was the world’s first large-scale outside broadcast powered entirely by green hydrogen fuel.

The hydrogen generator is located at Winterwatch’s outside broadcasting hub at BBC Bristol and is helping to replace the use of diesel-powered generators, which are traditionally used in live outdoor productions, as filming often uses too much power to draw energy from the grid.

Winterwatch production manager Helen Wallbank told TBI that the hydrogen generator is “here to stay as far as we’re concerned” with the production team planning to switch to the new power supply permanently. “There’s been no drawbacks, it’s working well, and, if anything, the systems are a lot more robust than a traditional diesel alternative.” 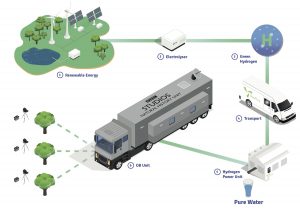 The hydrogen generator uses hydrogen gas made by splitting water into hydrogen and oxygen using electricity generated by solar and wind power. When used, the hydrogen turns back into pure and drinkable water, meaning that the ‘exhaust’ is emissions and waste-free and the process is entirely circular.

Meanwhile, at the show’s presenter locations, the production team used batteries powered by intelligent hybrid generator systems, which use spare energy to charge batteries, significantly minimising the use of diesel fuel and CO2 emissions.

Wallbank said that the Winterwatch production team aims to demonstrate that this greener method is a viable alternative and for other productions to follow suit.

“What we really hope will happen is that other productions will see that we’ve gone first, we’ve been the guinea pig, ironed out any issues along the way, and then they can take it on. The more productions that get involved, the quicker the kit will develop and become more mainstream – we’d really like to see it rolled out to other productions.” 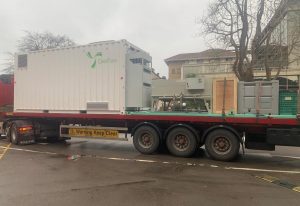 Wallbank added that Winterwatch, as a series that tackles issues around the natural world and climate change, was a fitting show to pioneer the use of greener production methods.

“It’s right at the heart of what we do, because of our editorial and the nature of the content that we make; it absolutely makes sense that we should be the ones leading the way on these kind of things behind the scenes as well.

“If we’re talking about the state of British wildlife and what viewers can go out and see in their natural environment really close to home, we feel we should be doing what we can across the production as a whole.”

The move comes as part of a wider BBC Studios Natural History Unit initiative to reduce its carbon footprint and produce its programmes more sustainably with the whole BBC group seeking to be net zero in terms of greenhouse gas emissions by 2030.