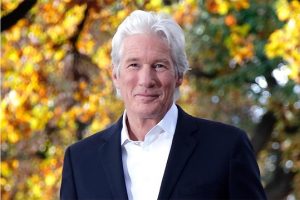 “We are delighted to have been chosen to distribute this important and timely documentary,” commented Carl Hall, MD of West One International. With contributions from leading scientists and environmentalists around the world and of course the added star power of committed environmental campaigners such as Greta Thunberg, the Dalai Lama and narrated by Hollywood A-lister, Richard Gere, we believe this is a compelling proposition for broadcasters.” 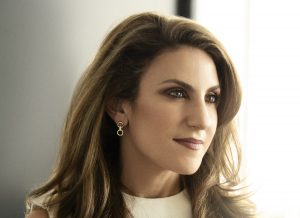 The book draws upon interviews and on-the-ground reporting to reveal the story of an all-female Kurdish militia who took on ISIS in Northern Syria.

“The Daughters Of Kobani is an extraordinary account of brave, defiant women fighting for justice and equality,” said Hillary Clinton. “We created HiddenLight to celebrate heroes – sung and unsung alike – whose courage is too often overlooked, and we could not be more thrilled to bring this inspiring story to viewers around the world.”

The six-part Bolivia: Treasures Within, meanwhile showcases the historical and cultural beauty of Bolivia.