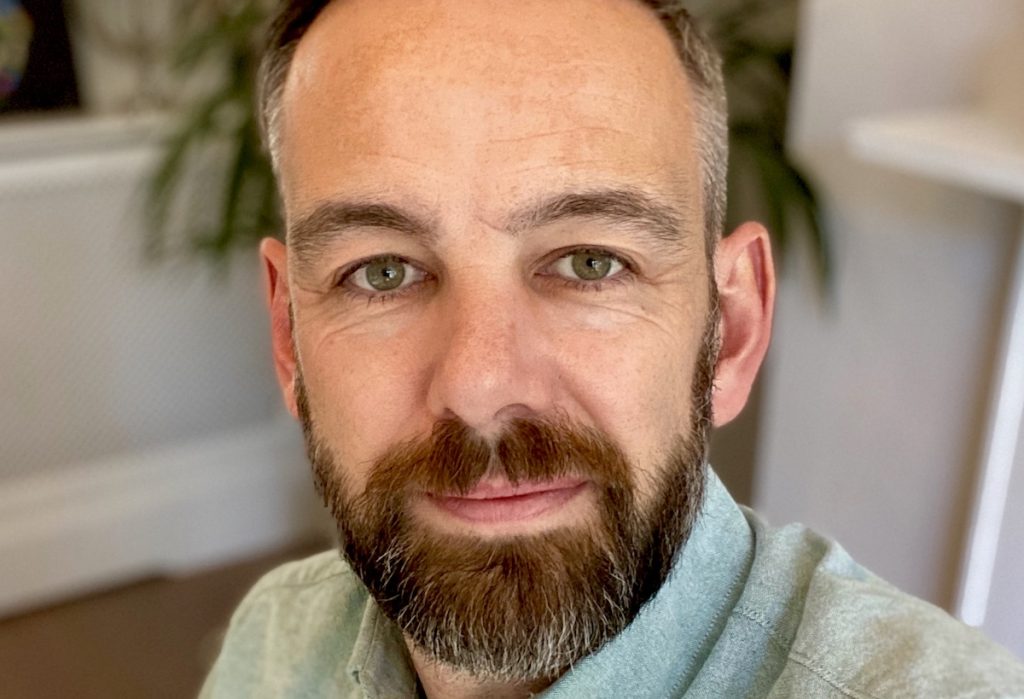 Pender has been with the company for more than two years and has worked extensively as a series producer, including on its crime shows See No Evil, Body Cam and The Devil Speaks for Investigation Discovery.

He has also worked with Studio Lambert, Wall to Wall, ITN Productions, Renegade Pictures and KEO Films, on shows including The Brighton Police for ITV as series director/producer; UK’s Best Part Time Band for BBC Four as series director;  Drugs Inc for National Geographic as senior producer; Rachel Nickell: The Untold Story for ITV as director; Undercover Boss for Channel 4 as producer/director; and The Choir and Military Wives for BBC Two as producer/director.

“Factual TV is at a really exciting moment. Arrow Media is rightly on an upward trajectory and at the forefront of working with the streamers,” said Pender. “It’s not only that which sets them apart, though. It’s a place where everyone’s contribution is celebrated and listened to, and a company which invests internally and really taps into its talent. I’m thrilled to become an executive producer and cannot wait to play my part in Arrow’s success.”

“It’s a fantastic time for Arrow Media.  2020 saw our first series go out on Disney+ and we’ve opened 2021 with our first feature doc on Discovery+. There’s a huge opportunity for us to grow our footprint in both the US and the UK and, for that, we need a strong team of execs,” added Tom Brisley, creative director at Arrow Media.