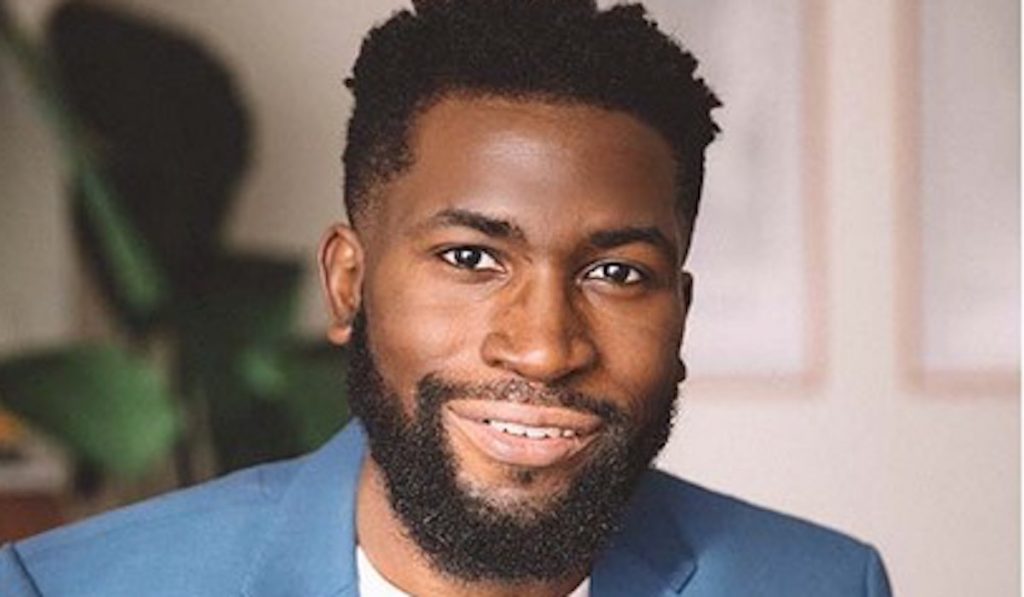 Agbaje will work on animation projects across the US prodco’s film and TV groups, reporting to Bad Robot’s president of film Hannah Minghella.

The company’s current animated slate includes the recently announced short The Boy, The Mole, The Fox And The Horse, based on the illustrated book by Charlie Mackesy, as well as a feature adaptation of Dr Seuss’ Oh, The Places You’ll Go!

Agbaje previously served as director of animation and development at US cablenet FX, where he was responsible for developing TV projects across both animation and live-action, working on shows including the anthology series Cake and the comedy Dave.

“John’s arrival marks an exciting new chapter for Bad Robot,” said Minghella. “With his taste, passion and creative vision, we are thrilled to further our animation ambitions and expand the landscape of our storytelling.”

“At its best, animation is a direct tap into a creator’s imagination. I’m excited to bring my perspective as an artist and an executive to this visionary company as we take the medium of animation to even more diverse and surprising places,” added Agbaje.