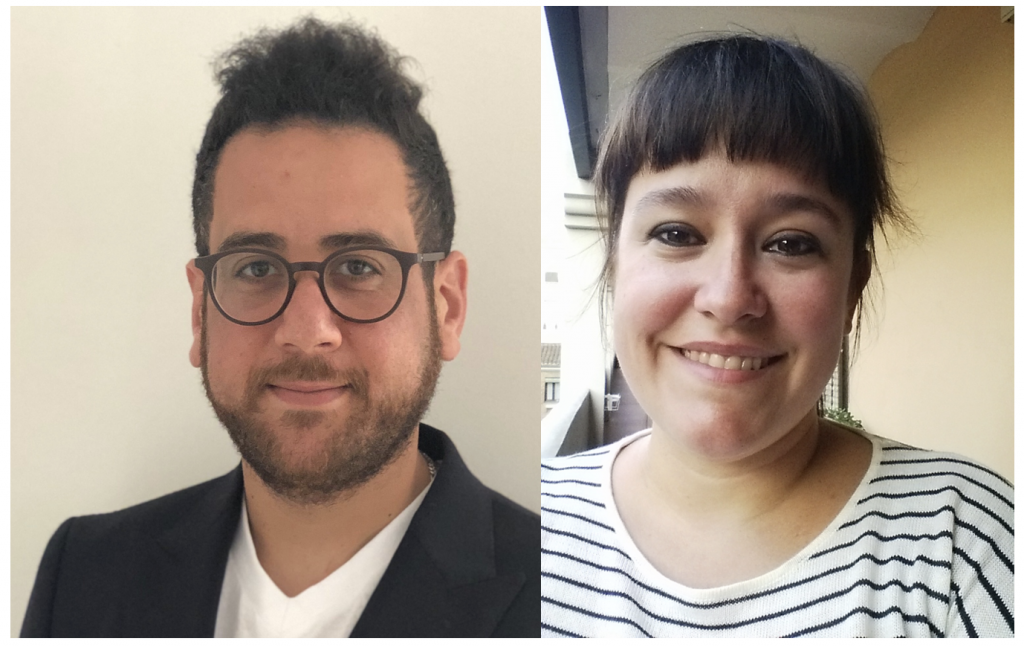 NENT Studios UK has expanded its partnership with Latin American firm Dopamine in a deal that will see the Mexican producer effectively co-commission programming alongside UK broadcasters and platforms.

The agreement, which builds on an existing pact between the two companies struck last year, will cover the co-development of unscripted content for NENT Studios UK, which is currently being sold by owner Nordic Entertainment Group.

Dopamine is backed by Grupo Salinas, the Mexican media giant that owns local broadcaster TV Azteca, and has been in existence for three years. Its slate includes drama Hernán, as well as Amarres and Cóyotl, produced for Mexican duo TNT and Space respectively.

NENT Studios UK and Dopamine said they are now “actively seeking relationships with factual producers” who can deliver against what they have labelled as a ‘4C’ criteria: those “who can work collaboratively to deliver creative, cost-effective and Covid-friendly programming.”

The duo said they are looking “for both out-of-the-box and traditional genre ideas that could produce male-skewing documentary series and female-skewing, highly formatted factual entertainment.” NENT Studios UK’s SVP of acquisitions, Mette Kanne-Behrendsen, will be driving the editorial process. 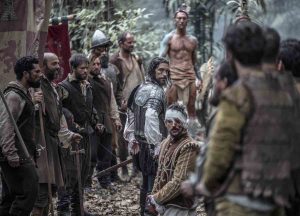 The scripted deal, which has psychological thriller Close To Me as its first project, sees the partners work together to co-finance, develop and produce English-language drama.

Adam Barth, NENT Studios UK’s commercial director, said: “We have a similar approach to business and a shared enthusiasm for content, so expanding our relationship to take in unscripted projects felt like the natural next step for us both.

“We already work with many leading UK factual and factual entertainment producers and we are excited that the added investment this new partnership brings could allow us to work with many more and quickly ensure that the right programming gets made to meet commissioners’ needs in 2021. Dopamine’s commitment to both NENT Studios UK and the British production industry in general is testament to the quality and breadth of exciting ideas coming out of the country at the moment.”

Maria Garcia-Castrillon, Dopamine’s chief of international business development, added: “Dopamine remains committed to its strategy of helping to create distinctive content that works on a global level. The UK is a leading world-class creative hub so we are delighted that our new investment in the territory could help trigger commissions and facilitate in bringing a variety of new unscripted programming to the screen.”

The deal also comes with NENT Studios UK in the process of finding a new owner. Private equity firms and Fremantle are understood to have been exploring a deal, as revealed by TBI last year.