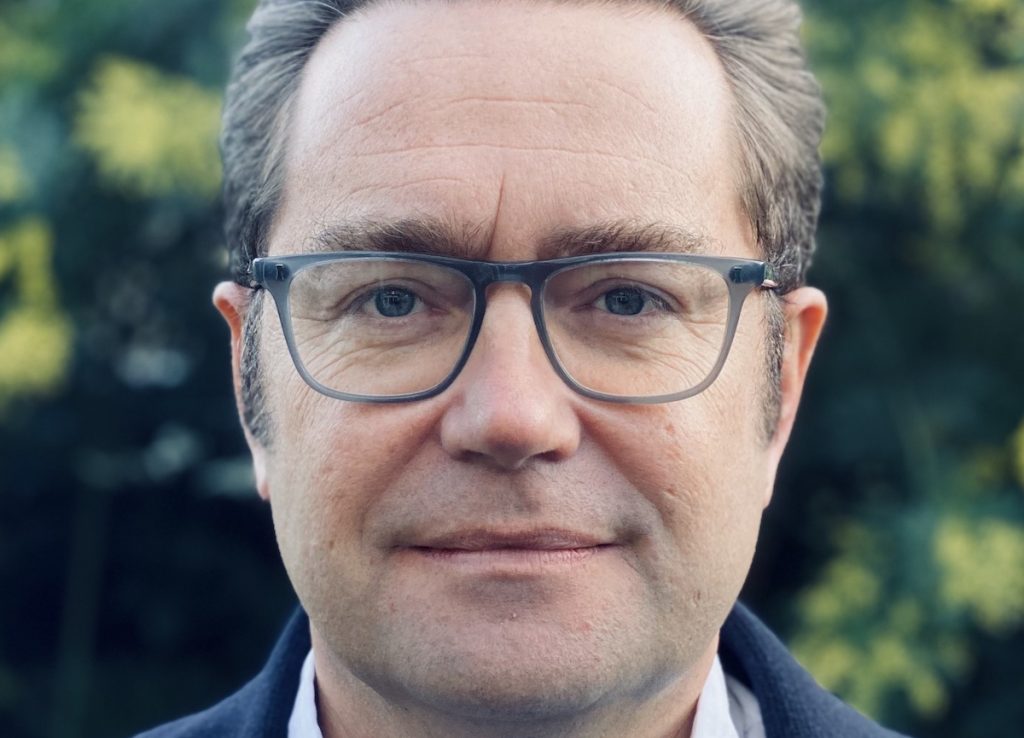 Hobbins, who takes up his new position this month, will helm the development of Chalkboard’s non-scripted content, while also working on new projects across all genres.

He has also been appointed to the executive committee of the recently established iZen UK group, which consists of Chalkboard’s sister companies Storyboard Studios, based in Scotland, and scripted specialist Clapperboard, which launched in 2020. He will join Chalkboard MD Mike Benson, Storyboard co-founder Natalie Humphreys and Chalkboard head of production Michael Klokkos on the committee.

Hobbins joins Chalkboard from Sky Entertainment, where he has served as commissioning editor of non-scripted since 2015, and comes with almost 30 years of TV production experience under his belt, across entertainment, factual entertainment, documentary, scripted comedy, children’s and live production.

“Joining a group that creates outstanding and original content in all genres, across the nations, regions, London and globally is truly exciting,” said Hobbins. “This is a group which has a flexible and collaborative spirit, underpinned by a strong entrepreneurial outlook and I can’t wait to see what we can create together.”

Benson added that he was “chuffed” that Hobbins was joining the company, describing the exec as “a really good fit for us”.

Founded in 2013, Chalkboard is behind recent UK commissions including Inside Prison: Britain Behind Bars for ITV; BBC historical-crime returning series Murder, Mystery And My Family and Logan High, now in its second series for CBBC.