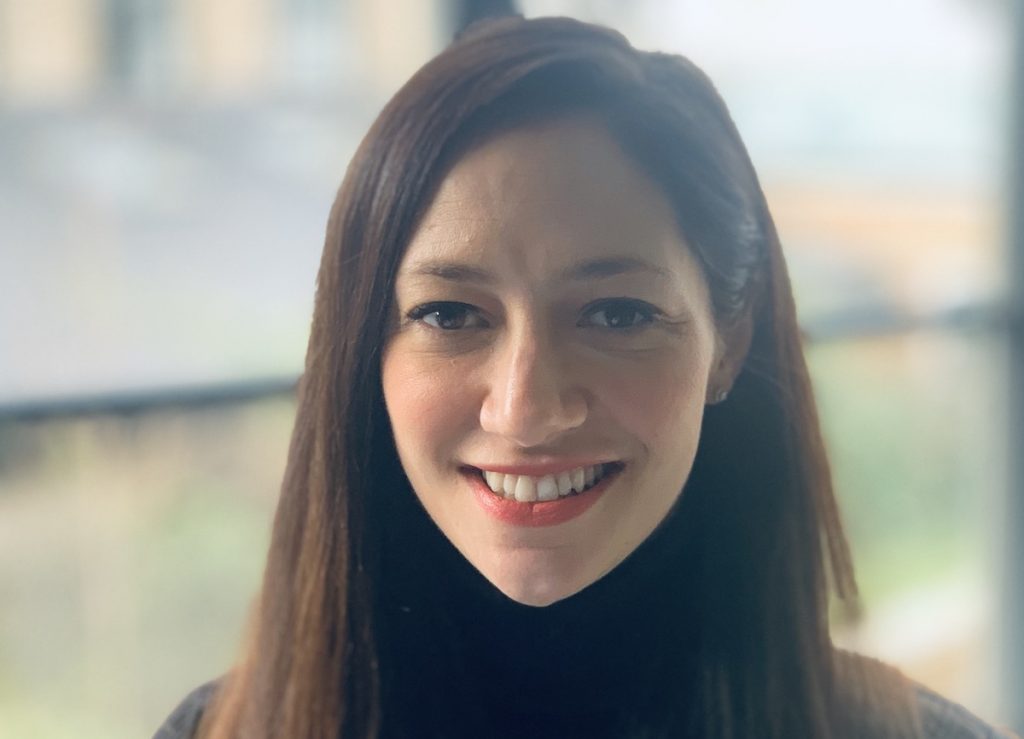 Elmes has a 15-year career in television working in both production and development on more than 100 hours of factual programming for the British, American and international markets including producers such as the BBC, Blink, Nutopia and Voltage.

She most recently served as a freelance development executive, where her credits included Our Coast for BBC Two and London: 2000 Years of History for Channel 5.

Elmes was previously development executive at Big Wheel Film and Television with credits including Sue Perkins: Along The US-Mexico Border for BBC One. As head of development for Blink Films, her commissions included The Missing Evidence for Channel 5 and Smithsonian, Nazi Secret Files for American Heroes Channel and Discovery International and Titanic: The New Evidence for Channel 4.

“Katie is a very talented creative with a great understanding of the development process.  She brings rich experience and is the perfect fit for Arrow Pictures,” said John Smithson, creative director at Arrow Pictures.“Our slate contains many ambitious projects and I am looking forward to Katie’s input on both these and future work.”

“To work alongside such a renowned filmmaker as John Smithson is an opportunity I was thrilled to accept and am excited to begin,” said Elmes.” I am looking forward to expanding my blue-chip factual experience into the feature documentary space.  There is no better place to do so than at Arrow Pictures.”