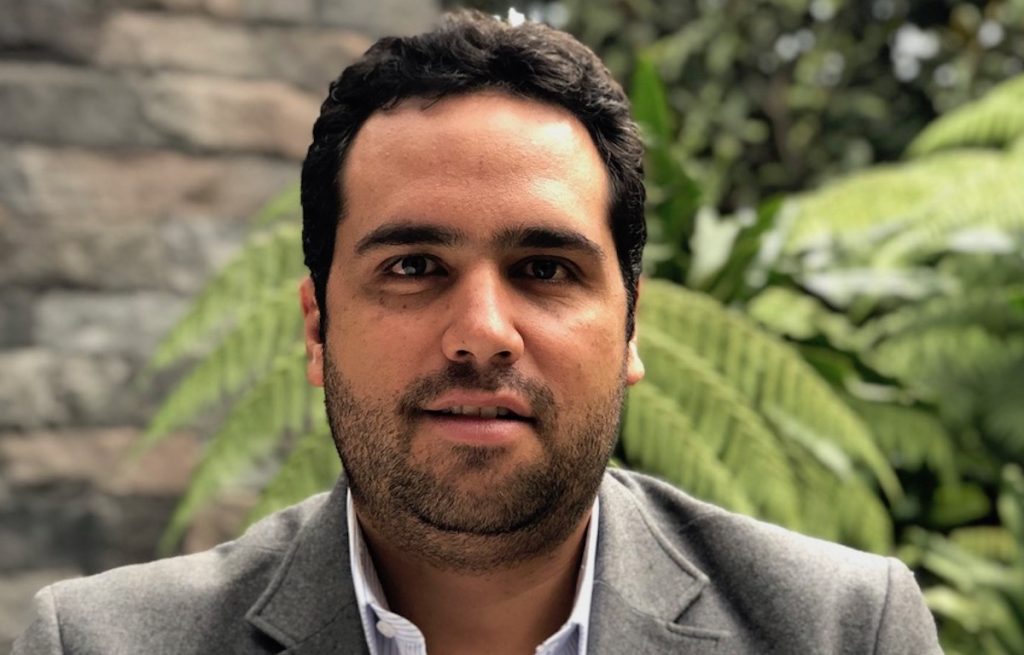 Javier Perez Teuffer Lopez has been appointed as SVP of operations and business affairs for Endemol Shine Boomdog.

Based in Mexico City, Perez Teuffer will report directly to CEO Alejandro Rincon and in his new role will oversee Endemol Shine Boomdog’s physical production efforts, business affairs, facilities, IT and general services.

Prior to that, Perez Teuffer spent nearly 15 years at Mexico’s Televisa in various roles, including director of finance and operations for entertainment, for Grupo Televisa from 2016-2019.

Endemol Shine Boomdog is the the Spanish-language division of Endemol Shine North America, which develops and produces original content for the US hispanic and Mexican markets. It is currently producing shows including MasterChef Mexico for Azteca, Mira Quien Baila for Televisa and Univision, Nicky Jam: El Ganador for Netflix and LOL for Amazon.

“We are thrilled to have someone with Javier’s vast operational experience joining our team here at Endemol Shine Boomdog,” commented Rincon, who added that Perez Teuffer was “the perfect executive” to oversee the company’s production efforts as it looks to ramp up its programming output this year.

Perez Teuffer said that he was “honoured to be part of the Endemol Shine family” and looked forward to helping the company grow.