Charlie Mackesy forms prodco, links with Bad Robot to adapt ‘The Boy, The Mole, The Fox And The Horse’ 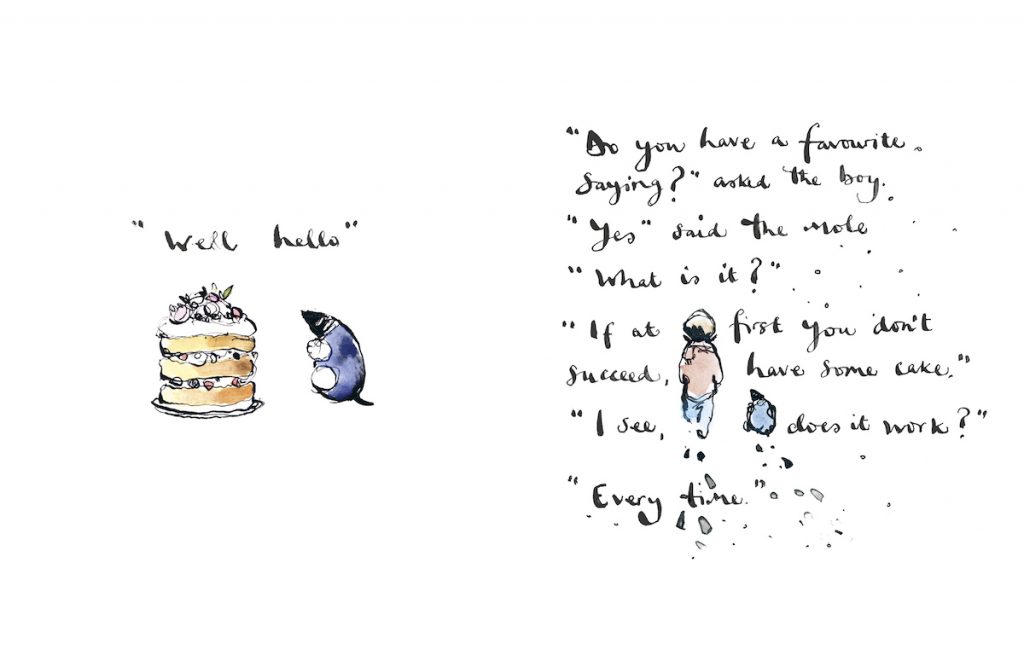 The Boy, The Mole, The Fox And The Horse author Charlie Mackesy has launched a new production company with producer Cara Speller, which already has a project in the works with J.J. Abrams’ Bad Robot Productions.

NoneMore Productions will extend the world of Mackesy’s book into new media, working with the author and others to develop his stories for film, TV and other formats. 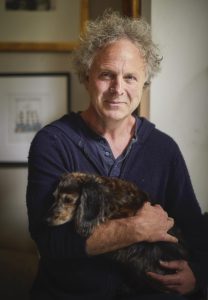 The first project for the company will be an animated short film adaptation of Mackesy’s book, which is being co-produced with Bad Robot. Abrams and Bad Robot’s president of motion pictures Hannah Minghella will serve as producers on the project alongside Speller and NoneMore’s Matthew Freud.

The 30-minute short will feature hand-drawn animation reflecting the look and spirit of the book and will see a team of artists work alongside Mackesy to bring the project to the big screen.

The Boy, The Mole, The Fox and The Horse, which became a commercial hit around the world, tells the tale of a young boy who encounters a mole, a fox and a horse on a walk in the countryside, sharing with each of them profound conversations about love, life and companionship.

Mackesy said the move would be “a new adventure for me and it’s another way for people to experience the journey of the four unlikely friends.”

Minghella added: “Charlie has created an instant classic. From the beauty of his illustrations to the deeply moving and profound questions these characters contemplate, The Boy, The Mole, The Fox And The Horse is a balm for the soul.”

The project joins a growing slate of kids-focused projects for Bad Robot. Its initial foray into feature animation will be the production of Dr. Seuss’s children’s book, Oh, The Places You’ll Go!, which is with Warner Bros.