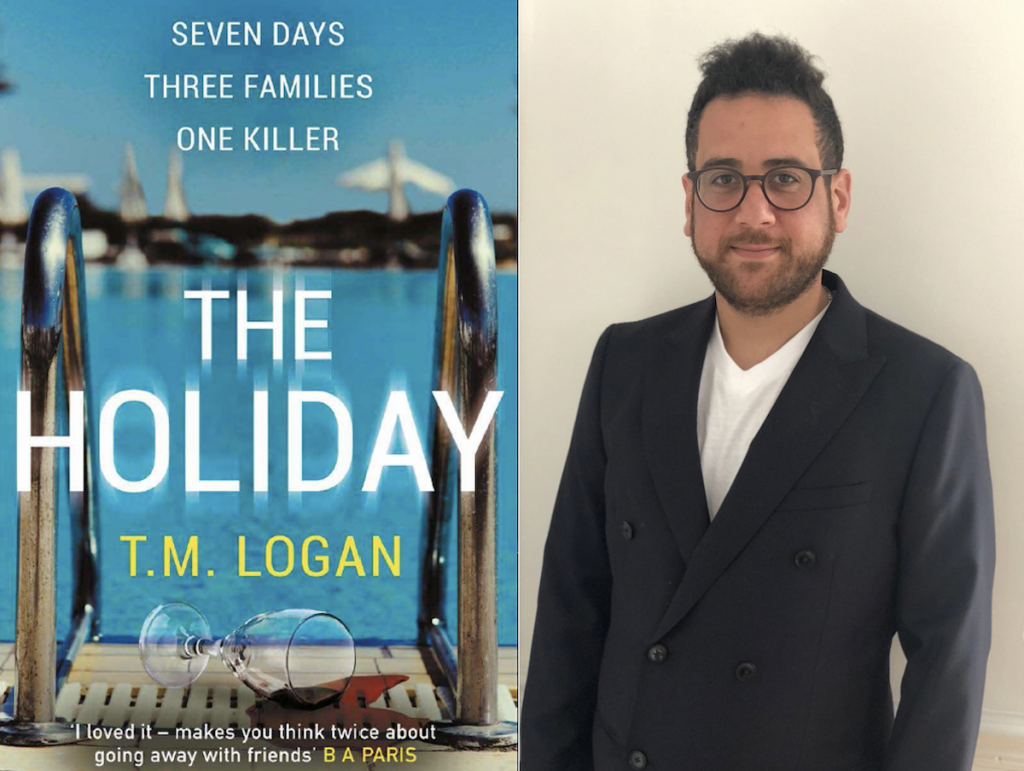 The 4 x 60-minute drama has been jointly developed by NENT Studios UK, Projector Pictures, Clapperboard Studios and Night Train Media and will go into production in the first quarter of 2021.

It is being written by Michael Crompton (Silent Witness) and is being exec produced by Dave Clarke from NENT Studios UK, Rachel Gesua and Trevor Eve from Projector Pictures, Mike Benson from Clapperboard Studios, plus Herbert Kloiber and Olivia Pahl from Night Train Media.

The show tracks four female best friends on holiday in the south of France whose lives are turned upside down when one finds out her partner is having an affair. She then discovers that someone in the villa where they are staying may be prepared to kill to keep their secret hidden.

“We pride ourselves on finding interesting projects, driving their development and then bringing together the right investment and creative partners to make those projects really fly,” he said.

Sebastian Cardwell, SVP, deputy director of programmes for C5, added: “With a compelling storyline drawn from a real page-turner of a book, and a sun-kissed Mediterranean backdrop, The Holiday should make thrilling television.”

NENT’s UK-based arm – essentially a rebranded version of the company formerly known as DRG – was put on the block last month by parent Nordic Entertainment Group, which is in the process of expanding the reach of its streamer Viaplay.

Private equity firms and global producer Fremantle are understood to be among a slew of potential buyers interested, as revealed by TBI.