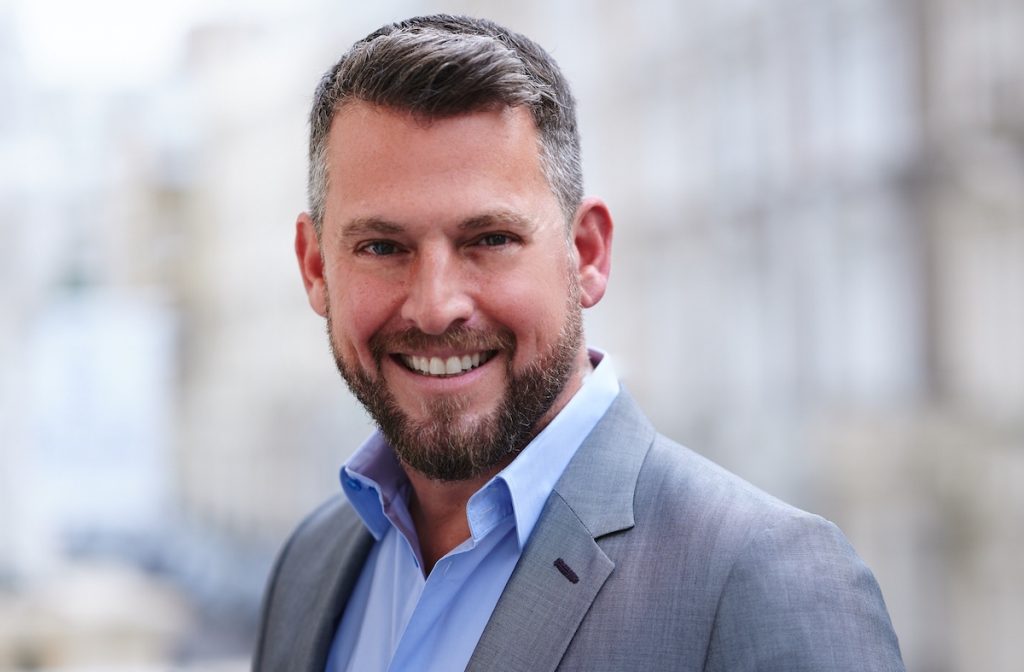 Levine, who most recently served as VP of kids programming for Disney Channels Europe & Africa, and UK & Ireland, has been tasked in his new role with driving the expansion of Moonbug’s IP by taking its properties, such as kids’ shows CoComelon and Blippi to new formats, markets and platforms.

Reporting to Moonbug co-founder and CEO René Rechtman, Levine is a 20-year veteran who held a senior leadership position at Disney, leading on all strategic and operational aspects of kids’ programming across Disney Channels Europe and Africa.

Before joining Disney, Levine was VP at Ragdoll USA and also served at The Itsy Bitsy Entertainment Company, where he supported the Teletubbies franchise in North America and South America.

Aside from CoComelon and Blippi, Moonbug’s kid’s line-up also includes Little Baby Bum and My Magic Pet Morphle, with the company, which was founded in 2018, landing its content on more than 100 platforms globally, including Netflix, Hulu and Amazon Prime Video, in just two years.

“David’s track record at Disney as a visionary executive specialising in children’s original content makes him uniquely well-suited to lead Moonbug’s creative, production and content strategies,” commented Rechtman, who added “This is a key position for Moonbug as we look to expand our content offerings around the world.”

“Kids content is playing an increasingly vital role in early childhood development, and now more than ever parents are looking for safe, inclusive, educational content they can trust. Moonbug is at the forefront of this transformation,” said Levine.