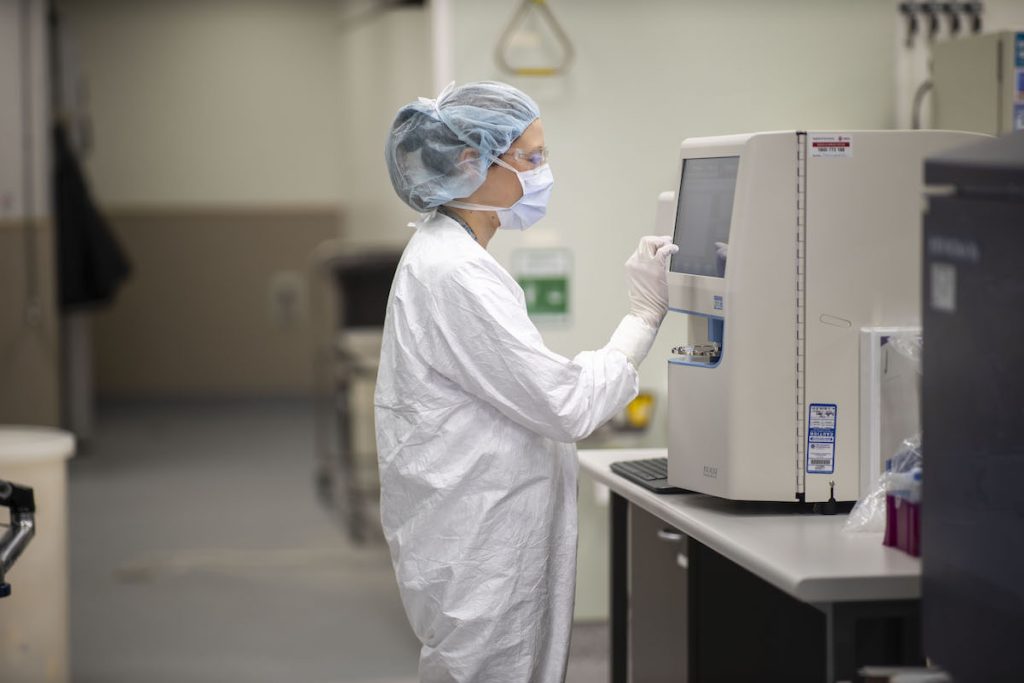 CNN Films in the US and UK pubcaster the BBC have jointly commissioned a feature documentary following the global quest to develop, trial, manufacture, and distribute Covid-19 vaccines.

The film, which will be known as Race For The Vaccine in the US and has the working title of Vaccine: The Inside Story in the UK is being produced by Wingspan Productions and Global Health Reporting Center, in association with the Howard Hughes Medical Institute’s Tangled Bank Studios, and set to debut in spring next year.

The documentary will provide access to leading vaccine research teams around the world, including scientists behind the Pfizer/BioNTech, the National Institutes of Health (NIH) /Moderna, and the Oxford University/AstraZeneca vaccines in development.

The film will be produced and directed by British filmmaker and former virologist Catherine Gale (The Joy Of Winning) and co-directed by award-winning American medical journalist and independent filmmaker Caleb Hellerman.

CNN Films has retained linear television rights throughout the US and territories as well as Canada, while in the UK, the film will broadcast as a Horizon special on BBC Two. HHMI Tangled Bank Studios holds the educational rights, while GHRC and Wingspan Productions retain rights outside of the UK and North America.

“How pandemics end depends so much on how they begin, so I wanted to tell the story of the scientists who were ready and waiting for Covid-19,” said Gale. “The story of their race against time to develop vaccines, and the lessons we take from it, will shape the future for us all, so it’s never been more important that we dive into their world.  I’ve been truly inspired by them.”