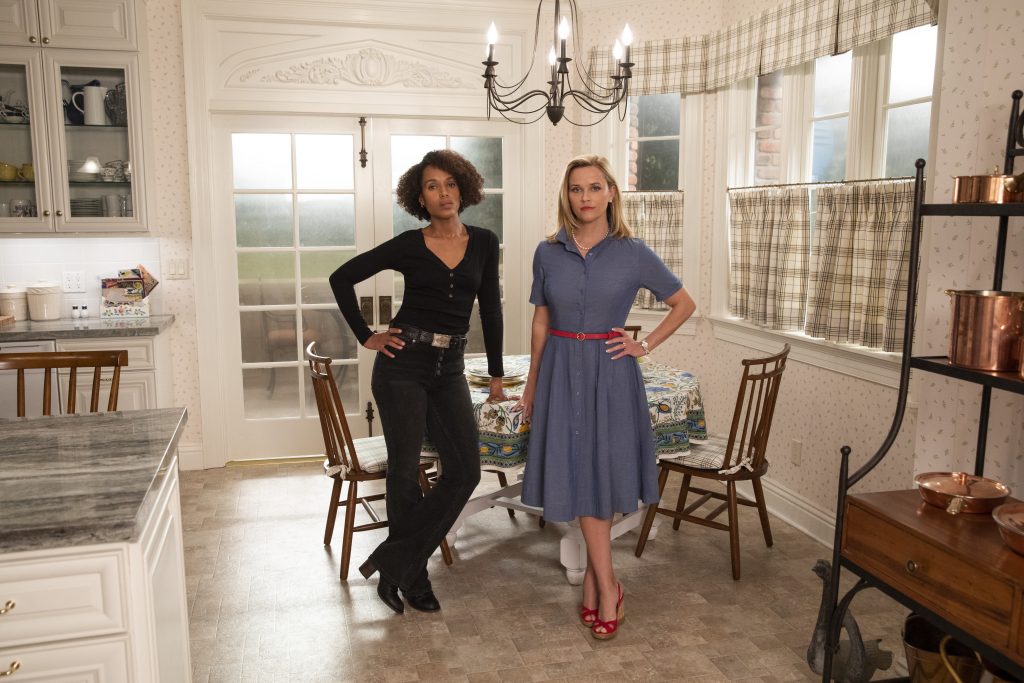 SKR exec Sue Kinkead will meanwhile become SVP of development at Hello Sunshine, while Danielle Ghilardi Birckhead will take on the role of SVP of physical production and operations.

Hello Sunshine was also founded in 2014 to produce scripted and unscripted TV and film projects with a focus on women. It is behind scripted shows such as Big Little Lies for HBO, The Morning Show for Apple TV+ and Little Fires Everywhere for Hulu, all of which star Witherspoon.

The move comes as Hello Sunshine doubles down on its unscripted offering, with a slate that currently includes Get Organized for Netflix the upcoming My Kind Of Country for Apple TV+.

“Sara has led an incredibly talented team whose values and goals reflect everything we believe in at Hello Sunshine and I’m inspired by all they have accomplished,” said Witherspoon.

“With shows like Making The Cut, SKR has bridged television and the consumer experience in such an innovative way, opening up new possibilities for what content can do. I am beyond thrilled to welcome them to our team as we continue to grow and expand our mission to put women and underrepresented voices at the center.”