‘Say Yes To The Dress’ prodco Half Yard’s CEO steps down, Hoogstra upped 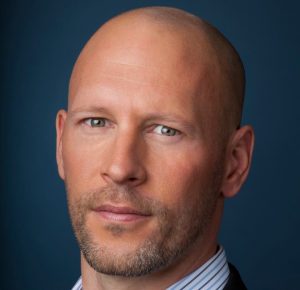 Say Yes To The Dress producer Half Yard Productions has appointed Dirk Hoogstra as its CEO, with current chief and co-founder Sean Gallagher stepping down.

Hoogstra, who was most recently EVP of development at the Red Arrow Studios-owned company, will assume the CEO role with immediate effect.

Gallagher, meanwhile, has decided to step down after more than 14 years to pursue interests outside of the TV industry. He founded Half Yard Productions in 2006 with Abby Greensfelder, and took over as CEO in January 2019. 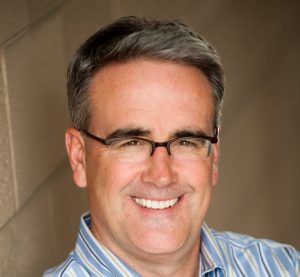 Hoogstra said: “We would all like to thank Sean for building such an impressive and creative business, and I look forward to continuing to work closely with our chief creative officer, Nicole Sorrenti, and the whole team on our diverse slate of shows.”

Gallagher added: “I’m so proud of what we have achieved at Half Yard over the years, and now seems a good time to try some new things, and have some fun away from TV.

“With such a strong slate of both long-running brands and exciting new commissions coming through, I am happy to leave the company in great shape and in the talented hands of Dirk and the fantastic team.”

Hoogstra joined Half Yard in 2019 in his current role having previously been EVP and General Manager of A&E’s History, with credits on American Pickers, Counting Cars, Mountain Men and Hatfields & McCoys.