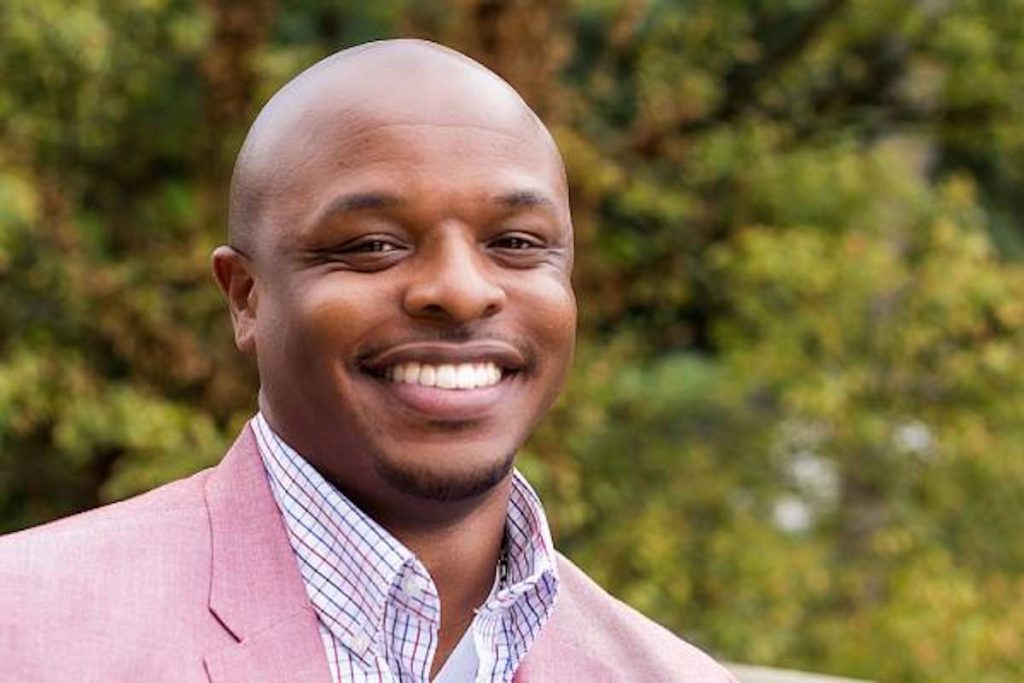 US-based AMC Networks has brought the leadership of its UMC streaming service and WE tv network into one team headed by Brett Dismuke.

Dismuke was named UMC’s head of content in 2019 and will now take on the position of general manager for the service as well as WE tv, reporting to Miguel Penella, president of SVOD for AMC Networks.

Before rejoining the company last year, Dismuke consulted with UMC on production, distribution and release strategy in his role as owner of So Chi Entertainment – which he founded in 2016.

He was previously COO of indie prodco The Swirl Group and also served as SVP of acquisitions, urban content, for Image Entertainment.

As part of the realignment, Sylvia George, the former general manager of UMC, is to move to a new role with AMC Networks’ marketing division. George had led UMC since 2018, while previously serving as chief marketing officer.

“These are two successful businesses we believe will be even better positioned to serve viewers and take advantage of changing consumer behavior when working more closely together, under common leadership,” said company COO Ed Carroll. 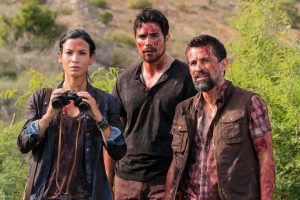 In related news, AMC has revealed that zombie drama series Fear The Walking Dead has been renewed for a seventh season

The show was the first spin-off in a growing Walking Dead franchise following the survivors of a zombie apocalypse. The announcement of its renewal was made via a short teaser posted on Twitter.

It was recently announced that parent series The Walking Dead is coming to an end in 2022 with an expanded 11th season, though other projects are on the way. AMC is also currently airing the second spin-off show The Walking Dead: World Beyond.