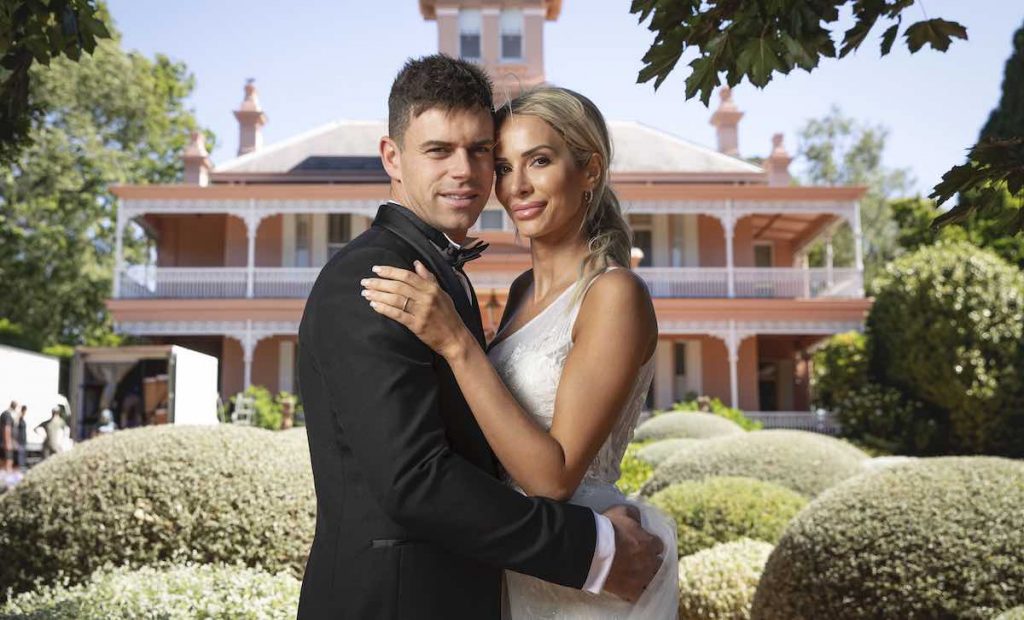 UK channel E4 and Lifetime in the US are among broadcasters to have picked up rights to the Australian version of Married At First Sight.

Seasons four to seven of the dating show, which was originally produced by Endemol Shine Australia for Nine Network, will air later this month on E4, which has also expanded its own sixth season to 20 x 60-minutes.

The UK version will debut in 2021 and is produced by CPL Productions, which is part of Red Arrow Studios. Format and finished tape are sold globally by sales arm Red Arrow Studios International.

Other buyers of Married At First Sight Australia include Lifetime, which has picked up season six, while RTL Netherlands has taken seasons four to seven and Discovery-owned Mediaworks in New Zealand has picked up tapes of seasons eight and nine.

The Kiwi broadcaster has also taken seasons seven and eight of the US version, while M6 in France has acquired seasons two and three of the format’s Belgian version. A+E Networks-owned Lifetime Africa has also acquired Married At First Sight: Couple’s Cam, the new self-shot spin-off produced by Kinetic Content for Lifetime.

New seasons of local versions are also in the works across Europe, with M6, TVN in Poland, Markiza in Slovakia, RTL in Croatia and Germany’s ProSiebenSat.1 among networks commissioning. 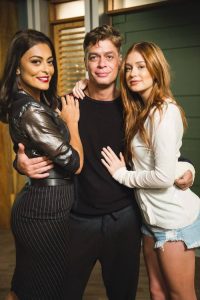 Hemisphere Media Group’s Lat Am channel Pasiones is preparing to air Brazilian telenovela Total Dreamer (aka Totalmente Demais) after striking a deal for the Globo series.

The show, which has also ready sold into numerous countries across Europe, will premiere on the drama-skewing channel from Monday.

The series has been written by Rosane Svartman and Paulo Halm, and directed by Luiz Henrique Rios. It tells the story of a woman who is forced to live on the streets of Rio de Janeiro before becoming involved with a ‘Total Dreamer Girl’ contest.

The show, which was filmed in Australia and Uruguay, has already been licensed to over 130 countries and recently screened again in Brazil. 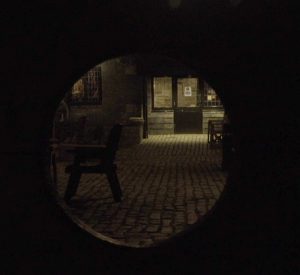 Paranormal Captured: The Dead Of Winter

Sky Pick in the UK has ordered a 90-minute Christmas special based on the unscripted series Paranormal Captured.

Paranormal Captured: The Dead of Winter is scheduled to air on Pick on 22 December and is being produced by UK Indie Woodcut Media.

The show is a spin-off from six-parter Paranormal Captured, which first aired on Pick in 2019. The new Christmas special covers an array of eerie winter themed clips.

The special is deficit financed and distributed internationally by the recently launched Woodcut International.