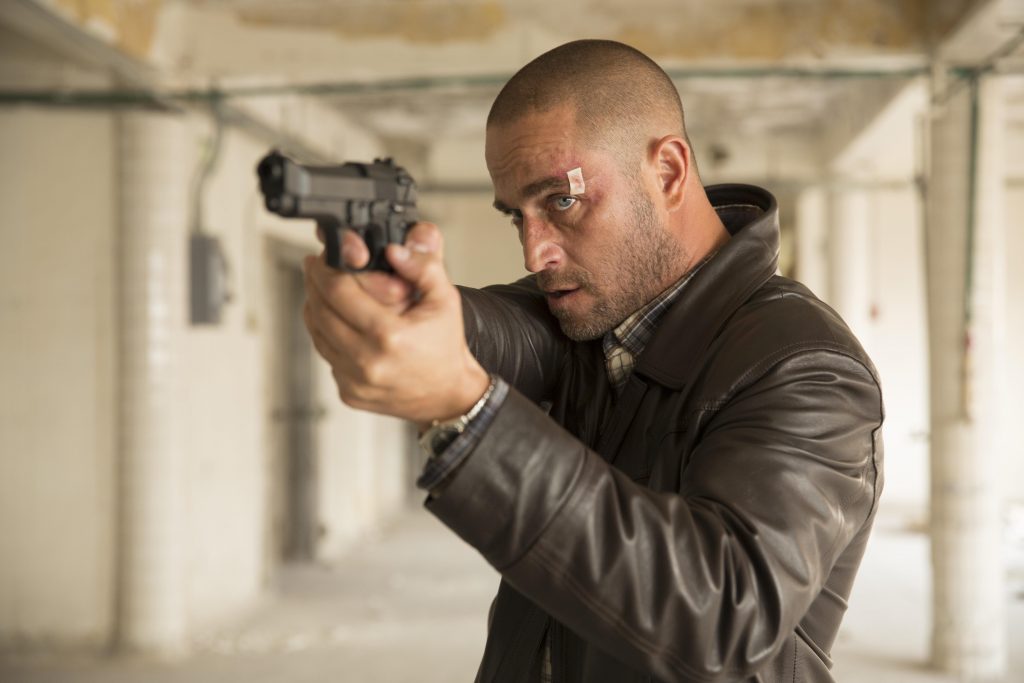 Lionsgate-backed Spanish-language streamer Pantaya has linked up with the producer behind Amazon’s Falco for a new thriller that also has Sony Pictures Television (SPT) attached.

Cannabica is being produced by Lat Am prodco Dynamo and focuses on three young entrepreneurs working with medicinal cannabis, whose success is built on a lie that an ambitious journalist will stop at nothing to expose.

The 10 x 45-minute series has been co-created by Natalia Echeverri, executive producer at Dynamo, and director Andrés Beltrán (Bolívar), with María Elisa Camargo (El Barón) and Carolina Gaitán (Narcos) among its cast. Nomads’ Esteban Orozco is attached to write.

The show will be available via Pantaya in the US and Puerto Rico, with Sony distributing the series internationally. Production will begin later this month.

“This first agreement with Pantaya and Sony Pictures Television reflects Dynamo’s strategy of making alliances with the best to continue generating high-quality content and creativity in our productions,” added Andrés Calderón, CEO at Dynamo. “Medicinal and recreational legalization in recent years has exploited interest in this type of fiction.”

Pantaya offers films and series from Latin America and the US, as well as an increasing slate of originals. It is a joint venture between Lionsgate and Hemisphere Media Group.

Dynamo, which has offices in Colombia, Spain, Mexico and New York, was set up in 2006 and has produced more than 30 feature films, including Sundance winner Monos, and a growing array of series including Distrito Salvaje, Historia de un Crimen: Colmenares and Frontera Verde for Netflix.