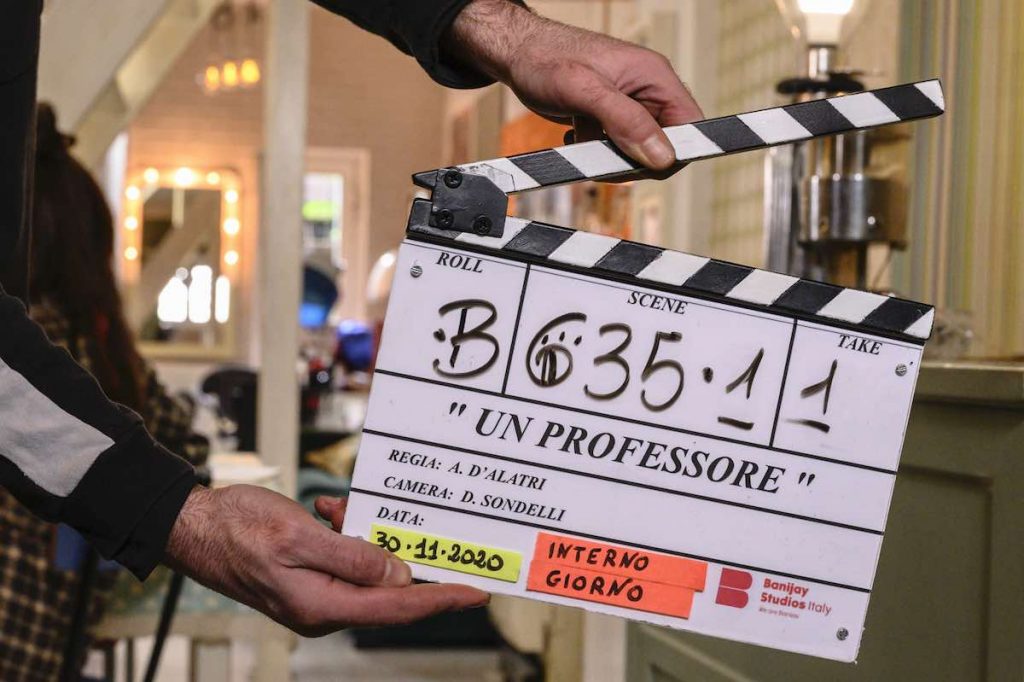 The series will be known locally as Un Professore and stars Alessandro Gassmann as a teacher who employs philosophical thinking to help his students deal with daily problems, while also exploring challenges in his own life. Filming began this week.