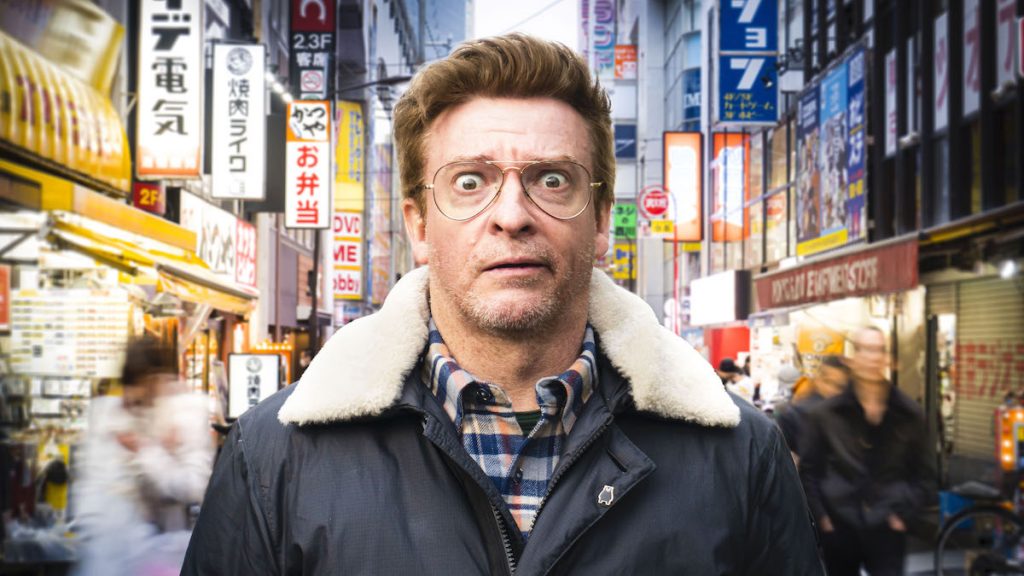 National Geographic and Wowow Japan are among companies to have struck a raft of deals with Abacus Media Rights (AMR), which have been revealed on the first day of the Asia TV Forum & Market.

Nat Geo has acquired Rhys Darby: Big in Japan, Griff’s Great Kiwi Road Trip, Griff’s Great Australian Rail Trip and The Helper, while Outback Lockdown, Alone Across the Arctic and Surviving the Outback have been sold to The Outdoor Channel in Asia.

Wowow Japan will air music documentaries Lennon’s Last Weekend and Whitney: Can I Be Me, while RTHK Hong Kong has taken Toxic Beauty.

Manolo: The Boy Who Made Shoes For Lizards, Jihad Jane and People You May Know are among shows acquired by iwonder for Asia and Australia, joining other recent deals that have seen Lennon’s Last Weekend sold to SBS Australia and Movistar+ in Spain.

Anton Romalijskij, director of sales at Abacus, said: “Viewers’ appetite for thought-provoking, interesting and on trend documentaries with high production values has significantly increased and we are very pleased to be able to fulfill this need.” 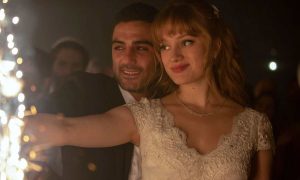 Possessions is a psychological thriller co-produced for Canal+ in France and Yes Israel, which stars Nadia Tereszkiewicz. It has recently been acquired by HBO Max in the US.

Watcha has also acquired War Of The Worlds, which was produced by Urban Myth Films and stars Gabriel Byrne (The Usual Suspects) and Daisy Edgar Jones (Normal People). A second season is currently in production and will be returning to screens in 2021.

The deals, which were brokered by Sarah Mottershead, senior sales manager at StudioCanal, are the latest additions for Watcha, which has previously brought Russell T. Davies’ drama Years And Years. 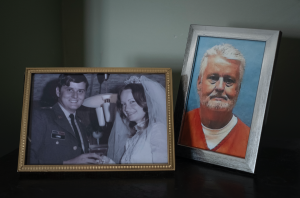 The Killer In My Family

Chinese SVOD service Huan Xi Shou Ying, has meanwhile licensed multiple crime series including seasons one and two of Prison; BTK: A Killer Among Us (2 x 60-minutes) from Cream Productions and Woodcut Media’s 6 x 60-minute series The Killer In My Family, among others.

“This collection of crime-themed deals tops off a phenomenally successful year with Asian clients, in which we’ve strengthened relationships with linear broadcasters and streaming services across Asia,” commented Ludo Dufour, SVP, international co-productions and sales, at Blue Ant International. 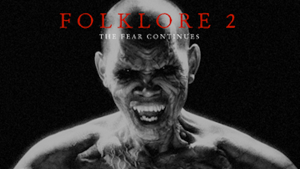 Filming for the 7 x 60-minute series will commence early next year in seven Asian territories including Indonesia, Japan, Malaysia, Philippines, Singapore, Taiwan and Thailand. Each episode will be directed by a local director from each territory.

Helmed once again by Singapore filmmaker Eric Khoo, the second season of Folklore will “ramp up the fear factor as it examines the human condition when exposed to supernatural powers in a mind-bending race against oneself”, with each story bringing a different take and perspective.

The directors for this season include Sittisiri Mongkolsiri from Thailand, Shih-Han Liao from Taiwan, Erik Matti from the Philippines, Billy Christian from Indonesia, Nicole Midori Woodford from Singapore, and Bradley Liew from Malaysia. Pop singer-songwriter, Seiko Matsuda, will be making her directorial debut in the episode from Japan.

“The horror genre has always worked well in Asia. Following the success of the first season of Folklore, WarnerMedia has green lit the second season of the award-winning series, expanding the anthology series to more Asian countries,” commented Magdalene Ew, head of entertainment, WarnerMedia India, Southeast Asia and Korea