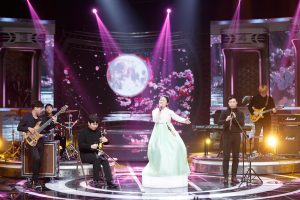 ‘I Can See Your Voice’ travels

Broadcasters in Spain, Finland and Russia have ordered local adaptations of CJ ENM’s South Korean entertainment format I Can See Your Voice.

Antena 3 has picked up the format for Spain, with Atresmedia producing in collaboration with Warner Bros. Warner Bros. International Television Production Spain.

In Finland, the show will air on Nelonen, and will be produced by Warner Bros. International Television Production Finland.

Meanwhile, Russian broadcaster Russia-1 will air a local version of the show in 2021 which has been licensed by Fremantle.

These new deals bring the format to 15 territories including USA on channel FOX, Germany on RTL, which is on its second season, and in Netherlands on RTL4.

“The popularity of I Can See Your Voice seems tireless,” said Diane Min, head of formats at CJ ENM: “We are so excited to secure three more territories in Europe with our hardworking partners.” 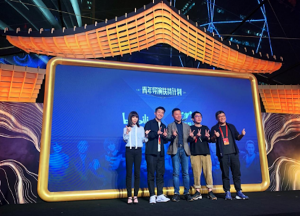 The initiative will see the two companies collaborate with young Chinese directors to produce 30 short films each year for exclusive distribution on Bilibili. Top-performing short films from the program will be adapted into other formats including feature films, animations, and games.

“As the ultimate cultural product with a high production threshold, film is an integral element in Bilibili’s vision for its content ecosystem. After exploring animations and documentaries, Bilibili hopes that original filmmaking will take root and thrive in our youth-oriented cultural consumption ecosystem,” said BiliBili COO Li Ni. 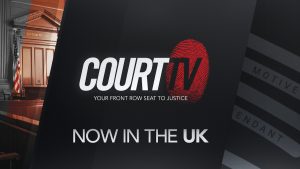 US courtroom news network Court TV has expanded its reach in the UK in a deal with Freesat.

The channel first launched in the UK in September, and provides viewers access to, and analysis of, true-life courtroom dramas taking place in the US. Daytime trial coverage in the US airs in primetime in the UK to take into account the time difference between the two countries.

Now available to over two million Freesat devices in the country on channel 177.

The network will provide UK viewers with coverage of real-life courtroom dramas, including the trials of disgraced entertainer R. Kelly, and several high-profile cases surrounding the deaths of George Floyd and Ahmaud Arbery – two figures whose murders inspired a summer of grass-roots black civil rights activism in the country.