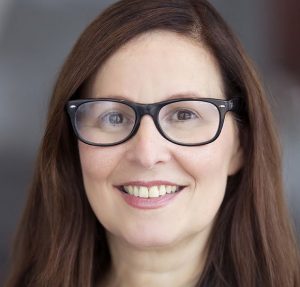 The group is looking for new formats, with a focus on comedy and unscripted, for its portfolio of brands, which includes MTV and Comedy Central.

Lost Art TV are specialists in formats and content partnerships across multiple genres including comedy, entertainment and unscripted.

The team has previously worked with companies such as UKTV, NBC Universal, ITV Studios and NENT Group, helping them to secure and launch brands including Steve Backshall’s Undiscovered Worlds, Taskmaster, Dynamo: Magician Impossible, Love Island, I’m a Celebrity Get Me Out of Here and Come Dine with Me.

“MTV Entertainment Group is always exploring new formats that reflect and amplify the cultural and social zeitgeist,” said Lily Neumeyer, EVP of development for MTV Entertainment Group. “We’re delighted to tap into Lost Art TV’s high level of expertise in sourcing formats and their long-standing relationships in all corners of the world.”

“There’s been a real boom recently in unscripted format development, driven by an increased demand for formatted shows from both linear channels and streamers,” added Meredith Coral, MD and founder of Lost Art TV.

“We can’t wait to start exploring what’s out there in comedy and unscripted in every global market and start delivering fresh new formats back to MTV’s suite of brands.”