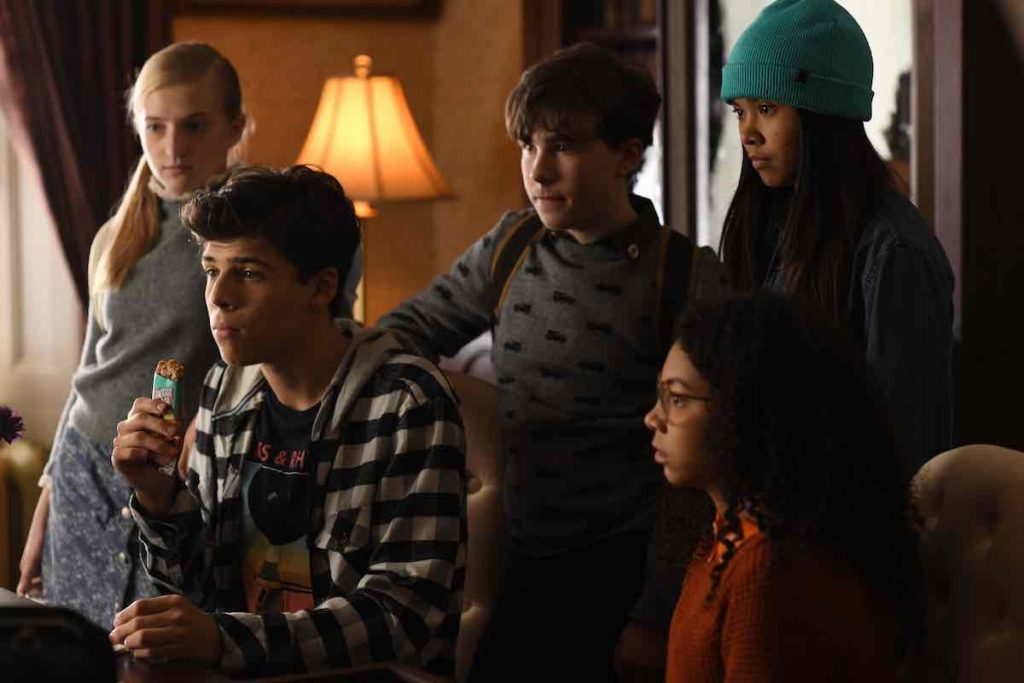 HBO Max has struck its first deal with Blue Ant International, securing a variety of live-action programming from the Canadian distributor.

The deal grants HBO Max exclusive rights to both seasons of tween action-adventure series Detention Adventure, which follows a motley crew of sixth graders who purposely get themselves thrown into detention after discovering the entrance to a labyrinth of tunnels, laden with traps and riddles, protecting a long lost secret.

The WarnerMedia platform has also picked up Make It Big, Make It Small, an unscripted series that celebrates science and creativity with two curious kid hosts.

The show (7 x 30 minutes or 14 x 11 minutes) is from Blue Ant Studios and follows two nine-year-old kids who tour an extraordinary attraction and get a behind-the-scenes look at the science involved in everything from bouncing monster trucks to the attraction of butterflies at a conservatory.

Each episode culminates in an art studio where a craft expert helps the kids create a fun DIY project that ties in their newly learned scientific theory.

“We’re pleased that these charming and imaginative kids and family series have found a home on such a premium platform as HBO Max,” says Ludo Dufour, SVP of international co-productions & sales at Blue Ant International. “These sales highlight the demand for content that parents can trust during these challenging times, which reinforces Blue Ant International’s mission to offer our partners premium content that provides solutions to their audiences’ needs.”