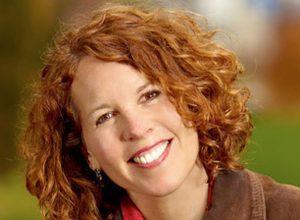 US studio Warner Bros. has appointed Amy Friedman to the newly created role of head of kids & family programming.

Sundance Feniger has also been upped to head of digital enterprises for Warner Bros. global kids, young adults and classics, in the latest management restructure announced by parent group WarnerMedia.

Both will report to Tom Ascheim, the company’s president of global kids, young adults and classics, with Friedman’s new role giving her oversight of creative and strategic guidance on kids and family programming for the Cartoon Network and Boomerang channels. She will also take responsibility for developing and producing kids and family content for streaming service HBO Max.

Friedman, who was previously appointed by Ascheim as a senior advisor for Cartoon Network, will oversee strategy for new and current series, acquisitions, and co-productions globally for kids and family across the WarnerMedia portfolio of kids brands, while working in close collaboration with the animation studios, Warner Bros. Animation and Cartoon Network Studios.

Before her new appointment, Friedman served in senior creative management roles at Nickelodeon, Noggin, TeenNick, Scratch, Sprout, and Universal Kids. She is also the founder and president of Redhead Consulting, a brand creation and content development company focused on kids, teens and families.

Friedman’s new executive content team is led by Vishnu Athreya, leading program planning and current series, and Adina Pitt, who has a newly expanded role leading content acquisitions, partnerships and co-productions for the Americas. Both will report directly into Friedman, who will also be building a small creative team in Los Angeles and New York.

“It’s a thrill to be reunited with Tom, and to join a team of creatives who are rightly respected as the best of the best,”enthused Freidman. “To be part of WarnerMedia’s next chapter of growth and to connect with families through content with heart, comedy and originality is a dream.” 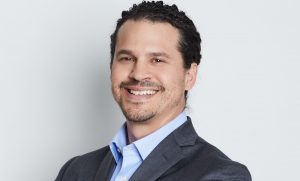 Feniger, meanwhile, was formerly the VP and GM of Boomerang. Based in Atlanta, he will now lead the group’s overall vision, operations, and development of its branded digital offerings in this expanded role.

“There are incredible opportunities ahead for us to unlock in the interactive and digital space. I’m looking forward to working with the world’s greatest storytellers across our kids, young adults and classics brands to bring those experiences to life,” said Feniger. 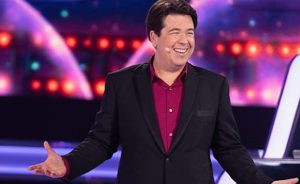 In related news, Warner Bros. International Television Production has been appointed as the exclusive international distributor of gameshow The Wheel.

Produced by Hungry McBear Media for BBC One in the UK, and launched later this week, the new 10 x 60-minute quiz format is hosted by comedian Michael McIntyre and sees contestants battle it out to win jackpot prizes – helped only by a rotating roster of celebrity experts.

WBITVP will bring the show to international audiences through its network of local production companies and take the show to the international marketplace for remaining territories.  It will represent both format and finished tape rights outside of the UK and USA.

Dan Baldwin and Tom Blakeson are attached to executive produce.