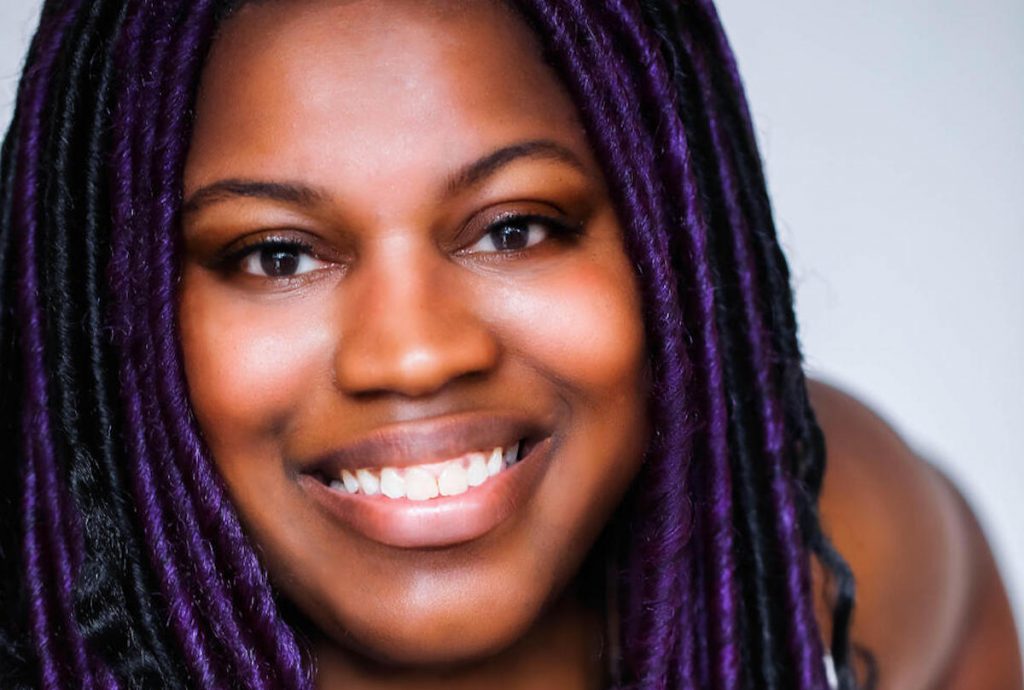 Under the terms of the exclusive multi-year agreement, Jones will develop and produce original programming, including scripted dramas and comedies, unscripted series, original digital content, for WBTVG streaming services, cable and broadcast networks.

Earlier this year, Jones released a viral video entitled How Can We Win in response to the murder of George Floyd, which highlighted the anguish, fear and outrage felt by Black Americans, and used a Monopoly analogy to address the systemic racism and economic inequity in the country.

Jones subsequently signed a publishing deal for two books to continue the discussion started in the video, with the first, How We Can Win: Race, History And Changing The Money Game That’s Rigged, to be published next year.

She also previously co-authored, alongside Gilly Segal, the young adult novel I’m Not Dying With You Tonight, about two teens who are forced to confront their own assumptions about racial inequality amid a violent race riot.

“Storytelling is an essential component in my journey. It’s a rich educational tool and I’m thrilled to have such an exciting new platform,” commented Jones.