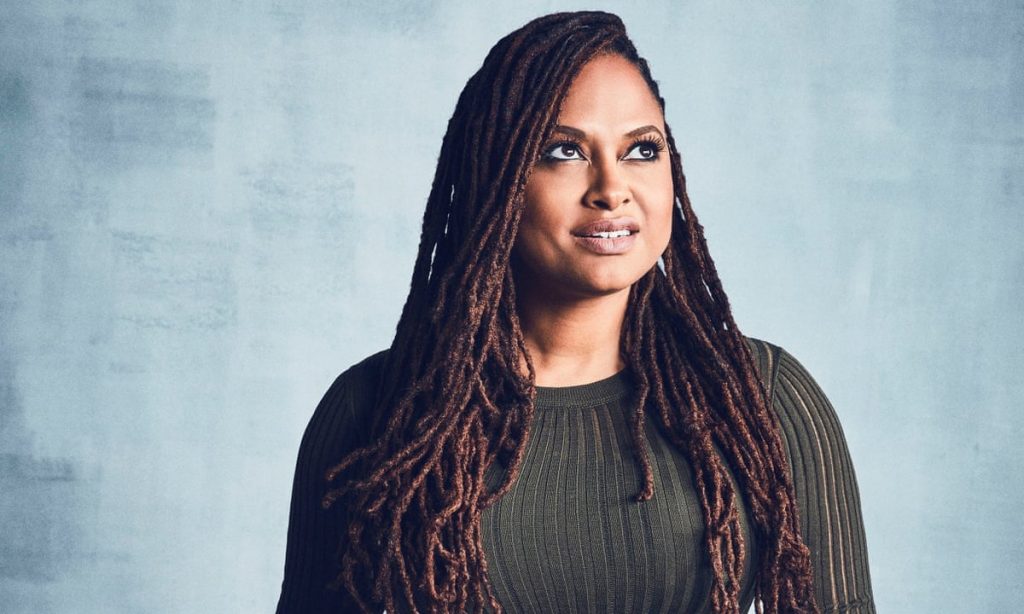 The four-part limited series is a futuristic drama set during a second American civil war and will star Rosario Dawson (Briarpatch) and Benjamin Bratt (Law & Order).

The series will be produced by DuVernay’s Array Filmworks in association with Warner Bros. Television, with production scheduled to begin next year.

Westworld scribe Patino will serve as showrunner and write all episodes, while both he and DuVernay, who directed the pilot episode, will executive produce. Both are under overall deals with Warner Bros. Television Group

DMZ chronicles the harrowing journey of medic Alma Ortega (Dawson), who sets out to find the son she lost in the evacuation of New York City at the onset of the conflict, while contending with the gangs, militias, demagogues and warlords who will stop at nothing to control the lawless no man’s land.

“I couldn’t be more thrilled to bring this epic to the screen with my boundary-pushing partners at WBTV and HBO Max, a sublime cast led by Rosario and Benjamin, and my partner and friend, the inimitable and ever-inspiring Ava DuVernay,” said Patino.

As part of her overall deal, DuVernay is also currently executive producing the OWN/Warner Bros. Television drama series Queen Sugar and Cherish The Day, as well as the upcoming NBC family social experiment Home Sweet Home and the HBO Max docuseries One Perfect Shot, both from Warner Horizon Unscripted Television.