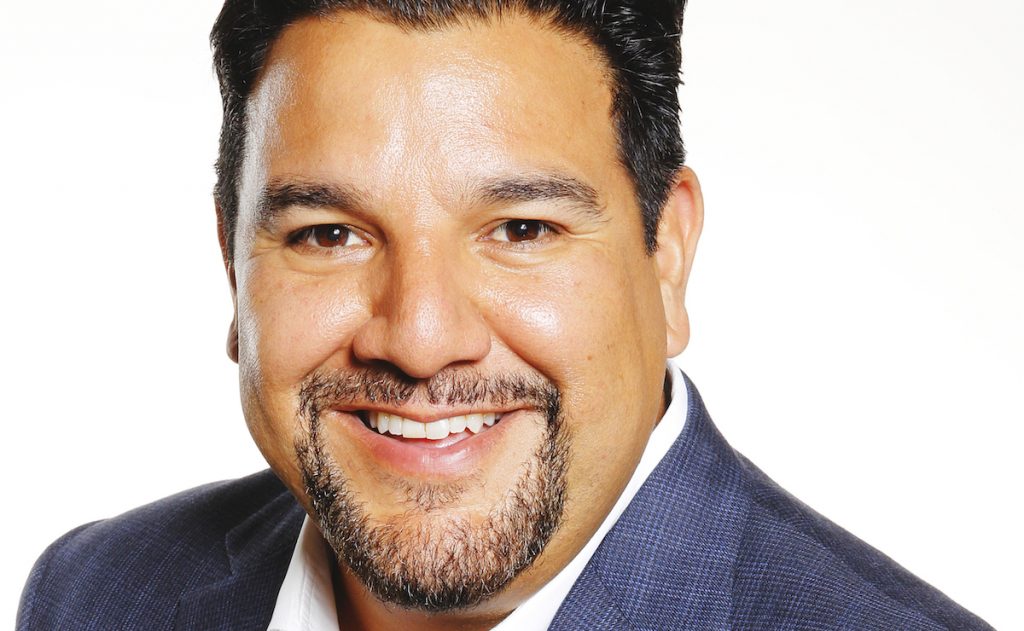 Production and distribution giant Banijay has promoted Endemol Shine exec Cris Abrego to lead its operations in North America and Latin America, as part of a restructure that has seen long-time Bunim/Murray CEO and chairman Gil Goldschein depart.

Reporting to Banijay CEO Marco Bassetti, Abrego will now hold the title of chairman of the Americas for Banijay, as well as president and CEO of Endemol Shine Holdings. His promotion comes as part of the organisational restructuring launched following Banijay’s acquisition of Endemol Shine Group earlier this year.

He will also have oversight of Endemol Shine Latino, the company’s Spanish-language sales and development arm that leads all original programming initiatives across Latin America, including Mexico City-based studio Endemol Shine Boomdog and Endemol Shine Brasil in Sao Paulo.

Banijay Studios North America will however continue to be run independently by president and CEO David Goldberg.

Prior to that, Abrego co-founded and helmed the Endemol Shine-owned studio 51 Minds Entertainment and recently led the launch of the company’s production labels in Brazil and Mexico, as well as a push into Spanish-language programming in the U.S. and across Latin America.

“Cris has long been a significant figurehead in the US content ecosystem,” said Marco Bassetti. “Respected, creatively triumphant and a driver of positive change, he has all the qualities to strategically and effectively lead one of our largest territories.” 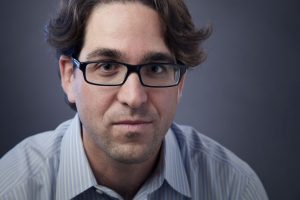 As part of the restructure, Bunim/Murray’s chairman and CEO Gil Goldschein is to depart after 20 years at the unscripted production company.

The exec says he has plans to explore other opportunities “at the intersection of technology and entertainment” though will remain in the role until February to help Abrego with the transition.

Goldschein joined the company in 2001 as the director of business and affairs, progressing to general counsel and COO in 2007 and president in 2010, before taking over as CEO from company co-founder Jonathan Murray in 2015.

He played a key role in the company’s sale to Banijay in 2010 and has shepherded the company’s marquee titles, including The Real World and Keeping Up With The Kardashians.

“At heart, I am an entrepreneur with a passion for taking on new challenges, which is why I feel the time is right to leave what has been my home for so long,” commented Goldschein.

Bassetti credited Goldschein as “a valuable leader and partner, [who] has been at the forefront of some of our most prominent brands in the US” and added: “Forging relationships across borders, he has brought a host of innovative IP to the table from around the world, while continuing to grow the business and its offering, and we wish him all the best with whatever comes next.”