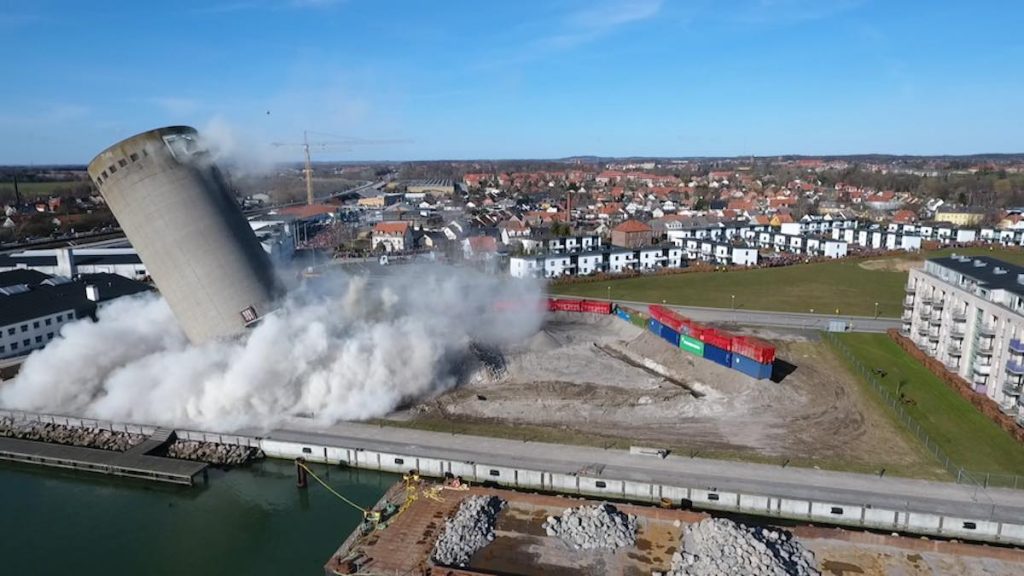 Argonon-owned BriteSpark Films has linked up with Beyond Rights to co-produce a third and fourth season of Massive Engineering Mistakes.

The 20 x 60-minute series, which will be sold by Beyond, has also been funded through pre-sales with undisclosed partners, including a yet-to-be announced US network. The show has previously sold to more than 20 broadcasters worldwide.

The series follows a team of experts who investigate the science behind building blunders and construction catastrophes, exploring why they happened and how they were fixed. The deal was brokered by Simona Argenti, head of sales at Beyond Rights, while Nick Godwin and Tom Gorham executive produce for BriteSpark Films.

This is the latest series to be produced by BriteSpark Films, following the recent orders for World’s Most Scenic River Journeys and Mississippi for ViacomCBS’s UK-based Channel 5. 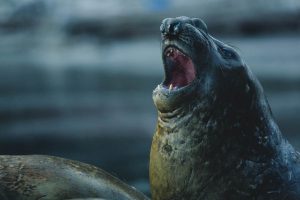 Spanish and Portuguese operators have struck a raft of deals with London-based distributor Scorpion TV.

RTVE in Spain has taken the recently launched Vatican-focused special Holy Silence for its Documentos channel, while Televisio de Catalunya’s TV3 has acquired South African-duo Siyaya: Come Wild With Us and Wildest Cape for its kids strand.

SIC in Portugal has bought celebrity-driven Fortune Fights for its Caras channel and RTP3 in Portugal has acquired A Cure For Fear, which focuses on the work of a clinical psychologist who has discovered a cure for phobias using common medication.

Other deals include US Hispanic broadcaster HITN snagging Chile: A Wild Journey, while Spanish-language OTT operator Olympusat has bought The Search for Mona Lisa and The Search for the Last Supper. All sales were brokered by Carolina Pribanic, Scorpion’s head of sales for Spain and Latin America.

Factual streamer CuriosityStream has struck a deal with Tata Sky that will see its programming reach millions more viewers across India.

The partnership will bring thousands of hours of documentary films and series to viewers across the country and allow
subscribers to watch CuriosityStream’s content via Tata Sky Binge, which aggregates OTT and catch-up TV content under a single interface and subscription.

Curiosity Stream will also be available as a linear service to Tata Sky DTH subscribers, with an option to view live and catch-up content on-the-go via the Tata Sky Mobile app.