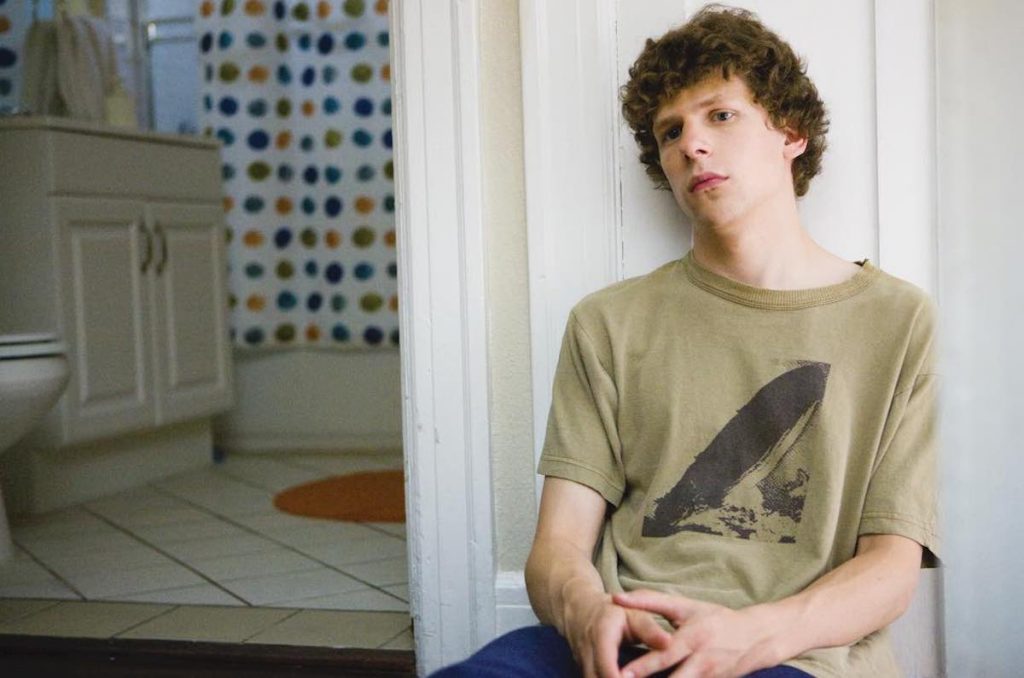 AMC Networks-backed ShortsTV has expanded its reach across Europe after striking a deal with Amazon Prime Video Channels.

The agreement will see ShortsTV, which claims to be the only 24/7 short-form focused linear and OTT HD TV network, becoming available via Amazon’s channels business in the UK, the Netherlands, Italy and Spain.

It will cost €3.99 ($4.75) per month and allow subscribers to watch live-action, animated and documentary shorts, including dramas such as Jesse Eisenberg’s Some Boys Don’t Leave, The Confession and Amelia’s Closet, factual shows including Unbreakable and animated specials like A Little Secret.

Programming will be localised for each territory with TVCortos – ShortsTV’s Spanish-language channel in Latin America – made available in Spain, and the pan-European TV channel made available in the other territories.

The Amazon deal means the service will now be available in more than 100 million households worldwide, with a catalogue of more than 13,000 titles available.

“After many years of working with Amazon Prime Video to bring individual titles to their customers in the US, the UK and Germany, it is an enormous thrill to add the complete ShortsTV service to Prime Video Channels in the UK, the Netherlands, Italy and Spain,” said Carter Pilcher, ShortsTV’s CEO.

“Amazon’s Prime Video Channels allows us to bring a unique product to audiences featuring the very best international short films, with an on-demand library of the very best local award-winning films in each country” added Pilcher.

ShortsTV is part of UK-based Shorts International, which has AMC onboard as a significant minority shareholder. The company appointed former Arqiva exec Russ Armstrong as its COO earlier this year, as revealed by TBI.