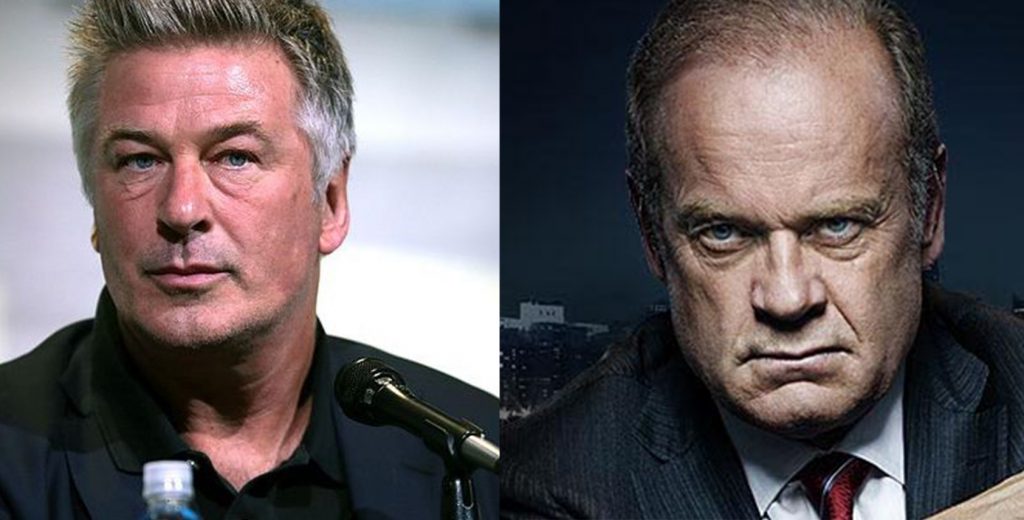 US network ABC has given a straight-to-series order for a new comedy series starring and executive produced by Alec Baldwin and Kelsey Grammer.

The as-yet-untitled series is being produced by Disney TV Studios-owned 20th Television and helmed by Modern Family co-creator and exec producer Christopher Lloyd and exec producer Vali Chandrasekaran, both of whom are under deals at the studio.

The comedy will follow three men, two of whom will be played by Baldwin and Grammer, who were roommates decades ago until their combative egos pushed them apart. Reuniting years later, the former friends try rekindle their relationship one last time.

The project will reunite Lloyd and Grammer, with the former serving as an executive producer on all 11 seasons the latter’s long-running hit NBC sitcom Frasier, as well as on the Fox comedy Back To You.

Baldwin is, of course, no stranger to TV comedy either, taking one of the leading roles in NBC’s 30 Rock, as well as being well-known for his satirical performance as US president Donald Trump on Saturday Night Live.