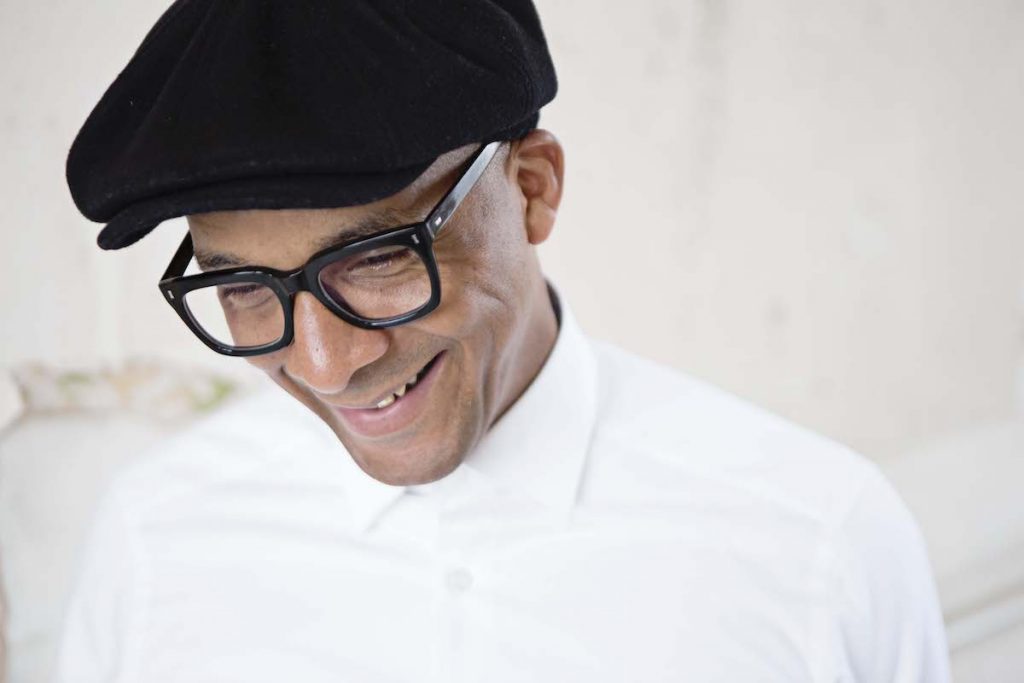 The new venture will develop and produce a range of formats that will put Blades both in front of and behind the camera, with a focus on fostering new production talent.

Hungry Bear Media was set up by Dan Baldwin and Juliet Denison Gay in 2014 is behind productions including Michael McIntyre’s Big Show, All Round To Mrs Brown’s, Judge Romesh and Look Back To The Future.

Blades, meanwhile, is best known as the presenter of BBC One prime time series The Repair Shop and as a regular contributor on Money For Nothing.

“If someone like me, who grew up in Hackney with no TV training can front a hit BBC One show, then so can others from similar backgrounds,” said Blades. “I feel excited to team up with Hungry Bear. I feel at home.”

“We’re delighted to be teaming up with Jay. He’s THE rising star in factual entertainment in the UK,” added Baldwin. “We see this partnership with Jay as a long-term collaboration of creativity and social conscience. We can’t wait to reveal what we’ve been working on together.”