Discovery+ launches in UK, Ireland with 80 hours of streamer originals 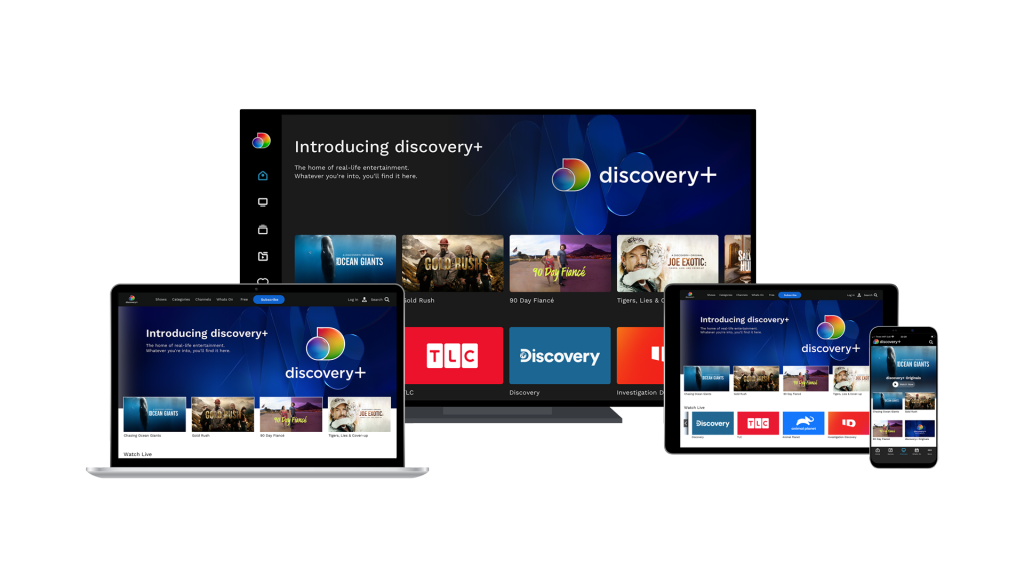 Discovery has rolled out its rebranded streaming service Discovery+ in the UK and Ireland, complete with 80 hours of original programming.

The SVOD, previously branded as “a new SUV” to the “great sports cars” of Netflix and Amazon by Discovery CEO David Zaslav, promises to offer “an unprecedented collection of factual, lifestyle and reality programming.”

As announced in October, the streamer – initially launching in the UK and Ireland – is a rebranding of the existing dplay platform, with the key difference being the transition to a purely SVOD service. 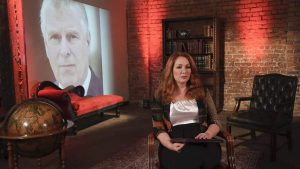 On the programming front, the platform will aggregate shows from across its FTA and pay TV networks Discovery Channel, TLC, Quest, Really and Animal Planet. This, Discovery said, will present users with an “unprecedented mix” of content, along with over 80 hours of discovery+ originals available at launch.

Content exclusive to the platform include Joe Exotic: Tigers, Lies & Cover Up, Salvage Hunters: Design Classics, and Prince Andrew, Maxwell & Epstein. In addition, full box sets of shows like World’s Greatest Cars, 90 Day Fiancé and Say Yes To The Dress will also be available to viewers.

Last week, Zaslav offered more details for the international streaming service, as well as confirming that the full service would be formally unveiled in December. The Discovery CEO has said its new streamer would be “differentiated” from others such as Netflix and Amazon Prime, with originals, local sport and news among the plans, along with “loved brands” and “personality-driven content”.

While all customers can pick up a 14-day free trial, Discovery said that it has partnered with Sky to offer Sky Q customers access to the service at no extra cost for 12 months. A new Discovery+ app has also been launched for iOS and Android, while the company is promising roll-outs for additional devices and platforms in coming months.

Clare Laycock, SVP, head of lifestyle and entertainment brands says: “We are unveiling Discovery+ at a time when streaming captivating programmes is a source of joy for many in locked down areas across the country, who may be socially distanced from friends and family or perhaps just looking for something new.

“We’re extremely proud of our extensive portfolio of exclusive and original shows, and are inviting consumers to indulge their passions with discovery+, whether these lie in true crime and blue light shows or property and design,” she added.

Simon Downing, SVP channel head, factual and sport, said: “Through our factual content, from documentaries and historical films to series dedicated to survival and adventure, we hope to offer viewers a chance to enter another world, whether this is a specific era of history, a tour of the world’s oceans or on a row across treacherous seas.”