Show of the week: Trickster 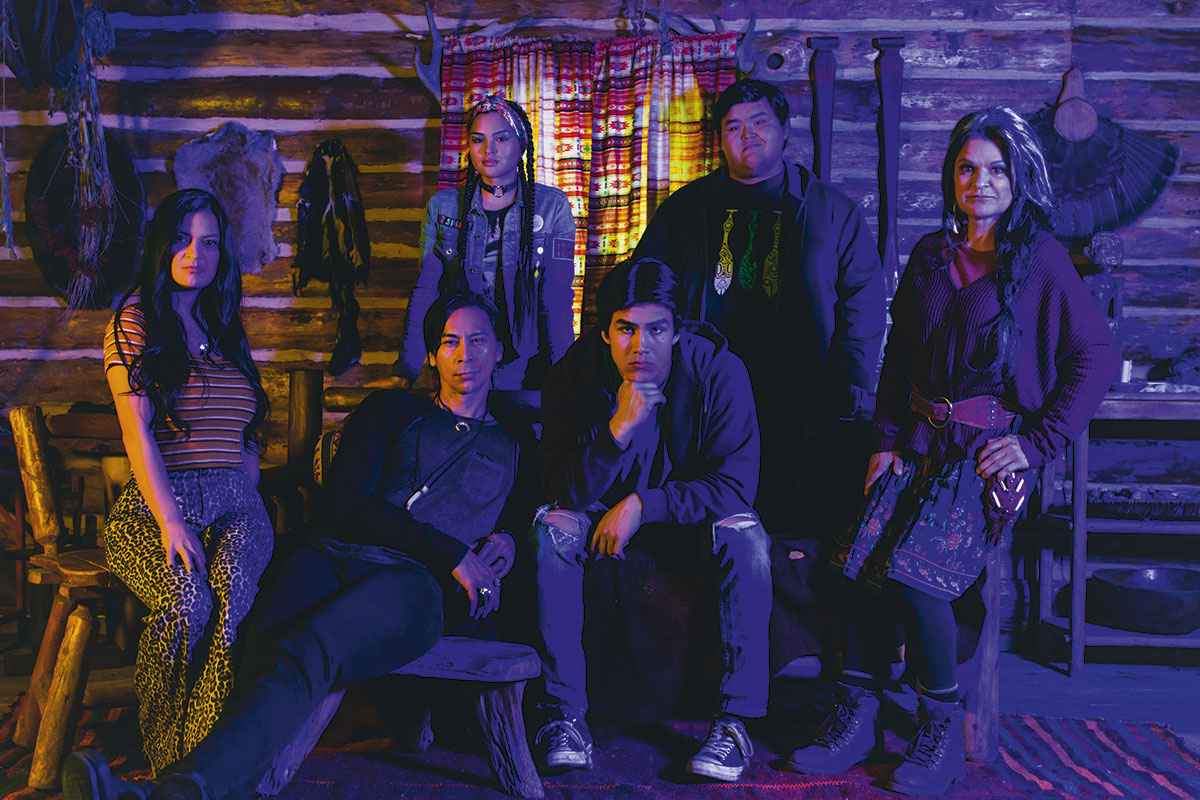 “Trickster stands out because it takes folk horror and the supernatural coming-of-age story and refocuses them through a distinctly Indigenous lens,” says Jennifer Kawaja of this Canadian series that is based on Eden Robinson’s unique novels, Son Of A Trickster.

They form the inspiration for co-creator and director Michelle Latimer, who exec produces with Kawaja on the series, which tracks Jared, an Indigenous teen living in a coastal town in Northern British Columbia who is struggling to keep his dysfunctional family above water. When he starts seeing strange things – talking ravens, doppelgängers, skin monsters – his already chaotic life is turned upside down.

“The supernatural coming-of-age story is always really relatable, but we think this story is particularly because of issues of colonisation, systemic racism and climate change,” Latimer tells TBI. “The use of genre to explore those issues really resonates in shows like Watchmen and Lovecraft Country, and Trickster captures a distinctly Indigenous take on social horror.”

The drama’s family-focused storyline was also reflected in the cast, with two families featuring. Joel Oulette plays Jared, while his mother Laurie plays Crashpad’s mother and his brother Grayson served as stand-in and double throughout the shoot. “Then we have Crystle Lightning playing Maggie, and her real-life mother Georgina Lightning playing Maggie’s mother Sophia,” says Latime. “Crystle’s son Keesik, who was only days old at the time Crystle auditioned for the role, also appears as the newborn Jared.”

For Kawaja, the show offers insights into a specific community but will also generate global appeal for viewers around the world because of its exploration of common experiences.

“The best thing about using genre to tell meaningful stories is that it gives a universally understood framework to explore very specific places, communities and problems,” Kawaja says. “And no matter where you come from, some things are universal experiences – like falling in love and becoming an adult. Audiences around the world love finding those commonalities in people who are otherwise very different from them, or leading much more fantastical lives. We think Trickster gives audiences all of that in spades.”