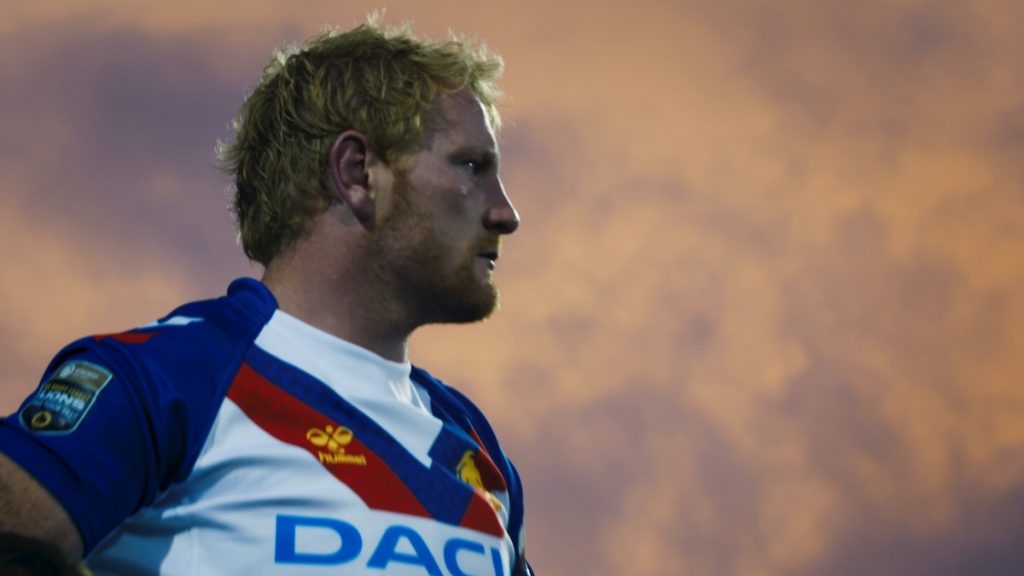 Once Were Lions will launch on BBC iPlayer on 21 November and follows the GB Lions as they tour New Zealand and Papua New Guinea. The film is produced by UK-based indie Chalkboard Television and documentary producer Ad Hoc Films.

The film explores issues of masculinity, race, class, friendship, ambition and sacrifice, and looks ahead to the future of the sport, with the 2021 Rugby League World Cup due to be hosted in England.

Mike Benson from Chalkboard is attached as executive producer, alongside Mat Hodgson and Daniel Glynn from Ad Hoc, and Mandy Chang and Jo Lapping from the BBC.

International rights for the feature will be handled by London-based sports media rights agency RDA.

“Once Were Lions is about much more than a rugby league tour,” said Chalkboard founder Benson. “It is about forgotten towns and teams, and a proud sport that’s in search of a future. Rugby League has always been tied to class, industry, stereotypes and politics – something it still struggles to escape and our film seeks to explore these themes.”

Chalkboard is part of IZEN, the international production group that also includes Zebra from Spain and iMagic from the Middle East. Its recent commissions include Inside Prison: Britain Behind Bars for ITV and BBC historical crime series Murder, Mystery And My Family.

Ad Hoc, meanwhile, specialises in sport documentaries, with its recent release I Am Durán, with Universal Pictures, exploring the life of Panamanian boxer Roberto Durán and including contributions from Robert De Niro, Sylvester Stallone and General Manuel Noriega.