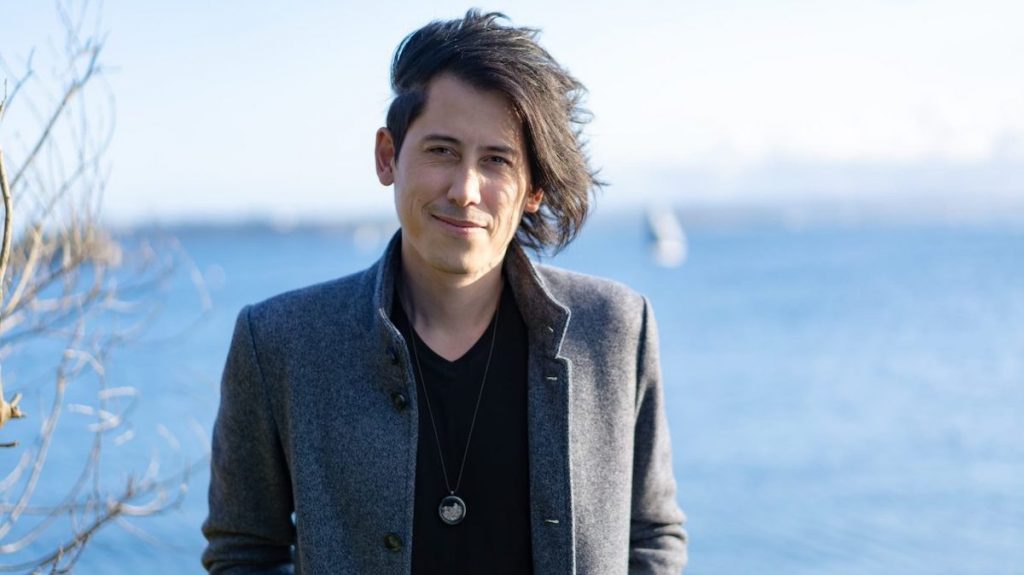 The two-part Reef Live is being produced by Blue Ant Media-owned Northern Pictures, based in Sydney, for broadcast on Friday 4 and Sunday 6 December.

The special will be hosted by Hamish Macdonald, Brooke Satchwell and Dr Jordan Nguyen and follow the scientists as they capture the spawn in a bid to regenerate the reef before it is too late.

Reef Live will also examine the breeding cycles of birds, fish and turtles around the reef, while experts discuss how to preserve its natural and cultural heritage.

Jennifer Collins, ABC head of factual and culture, commented: “Reef Live is a first for Australian viewers, an event for the whole family to share in the magical natural wonder of our Great Barrier Reef.”

Bernadine Lim, head of documentary at Screen Australia, which is co-funding the project with the ABC and Screen Queensland, added: “We are proud to support this highly innovative project celebrating the wonder of the reef, from the team at Northern Pictures who have a solid track record of creating engaging natural history stories. It’s set to be a must-watch event.”